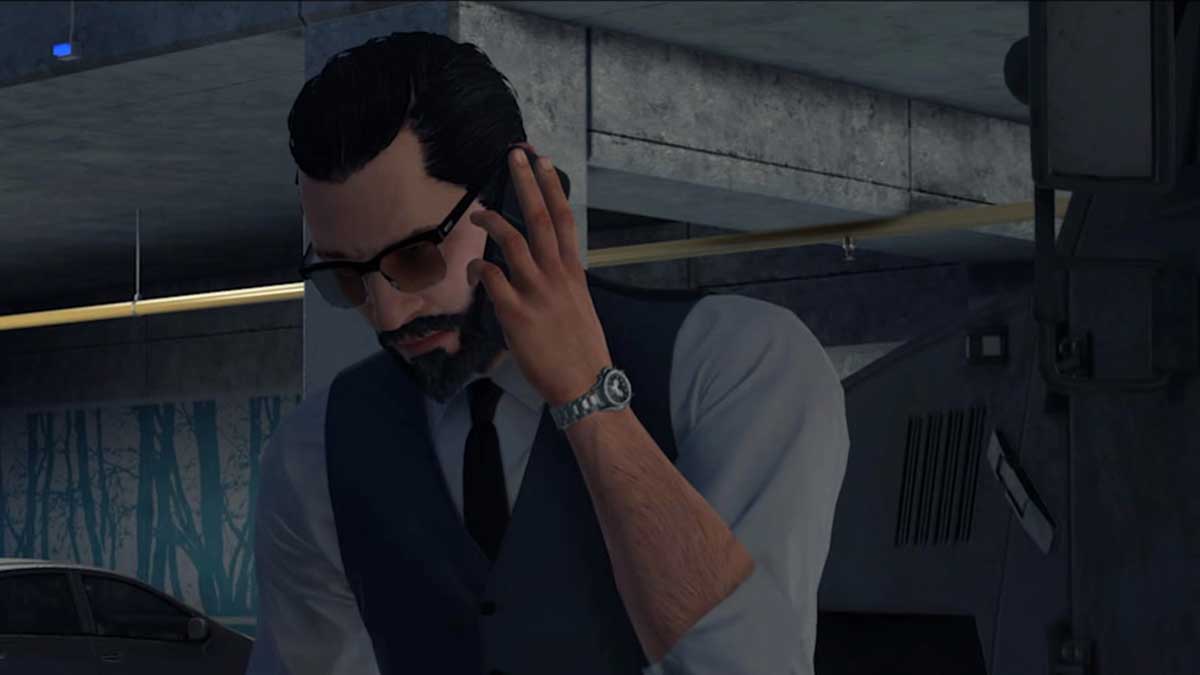 The Gunrunner is an Elusive Target from the Marrakesh location in Hitman 2016. The target is deep in one of the most inaccessible areas on the map, and you’ve got to take him out while he’s in the middle of an arms deal with the local general. This guide explains how to kill The Gunrunner with a rank of Silent Assassin.

All Elusive Targets carry a hefty penalty with them for failure. If you fail after completing the objective, meaning you’ve already killed the target, you won’t be able to retry the mission at all. Once you fail, you’re locked out of the mission until it returns to Hitman 3 in a few months. We recommend following our route a few times without killing the target, so you know the danger points. Then, when you feel ready, you can kill the target and walk off into the sunset.

The loadout for this route requires the Guru’s Emetic Grenade and the Electronic Key Hacker tool. You’ll need to bring the latter in a briefcase. You will also need a weapon, so bring whatever works for you. Just make sure it’s silenced like the Krugermeier 2-2 Dark.

Step 1: Get into the embassy

The target is in the underground car park beneath the embassy, so you need to get into the building. Make your way across the map to the area with the massive crowd. Keep to the left, where a few vehicles are parked, and make your way along the wall until you can vault over it. See above for a map reference for this location.

Once you’ve vaulted over, get inside the small building to your right. This is a guard post, but no guards are inside. Pick up the screwdriver from the table, get up against the door, and then use the screwdriver to distract a guard to come over to your position. When they do, subdue them, put their body in the nearby crate, and take their disguise. There are two guards who you might catch the attention of, but the safer method is to wait for one to come close to the building on his patrol. See below for a map reference for this building.

With your new disguise on, head into the embassy. Stick to the right-hand side of the main entrance because there’s a camera covering the left. There’s a guard in the embassy who patrols about the place and can see through this disguise. If he’s sitting down to your right, you should be fine. If not, wait a bit for him to sit at the front of the embassy before running down to the back of the building.

Related: How to get the ICA 19 F/A Ducky Edition in Hitman 3

Step 2: Get a soldier’s disguise

Run to the back of the embassy down the right-hand side. This is the safest route to use because a few NPCs will see through your disguise elsewhere. You need to get to the point shown on the map reference above. There’s a soldier posted by a door who will occasionally chat to a security guard. In your current disguise you can go through the door behind the soldier, so make your way inside.

Get the Electronic Key Hacker out of your briefcase and use it to get into the underground parking lot. You now have to follow a long path to the main area where your target is waiting for a gun to complete his deal. See above for a map reference for The Gunrunner’s exact location.

Get close to The Gunrunner and hide behind the black car directly to his right. While only one NPC can see through your disguise, everyone will notice if you throw a grenade at them. Aim carefully to ensure that the grenade poisons both the general and The Gunrunner, then throw it. The gas will cause both of the NPCs to feel sick and walk away to find somewhere to throw up.

With the only NPC that can see who you really are out of the way, follow The Gunrunner to the bin on the opposite side of the room. While he’s being sick, you can shoot him in the head with your pistol and quickly drag his body into the room close by. Then, return the way you came to find a convenient exit on the surface. Nobody will find his body unless you set off an alarm.