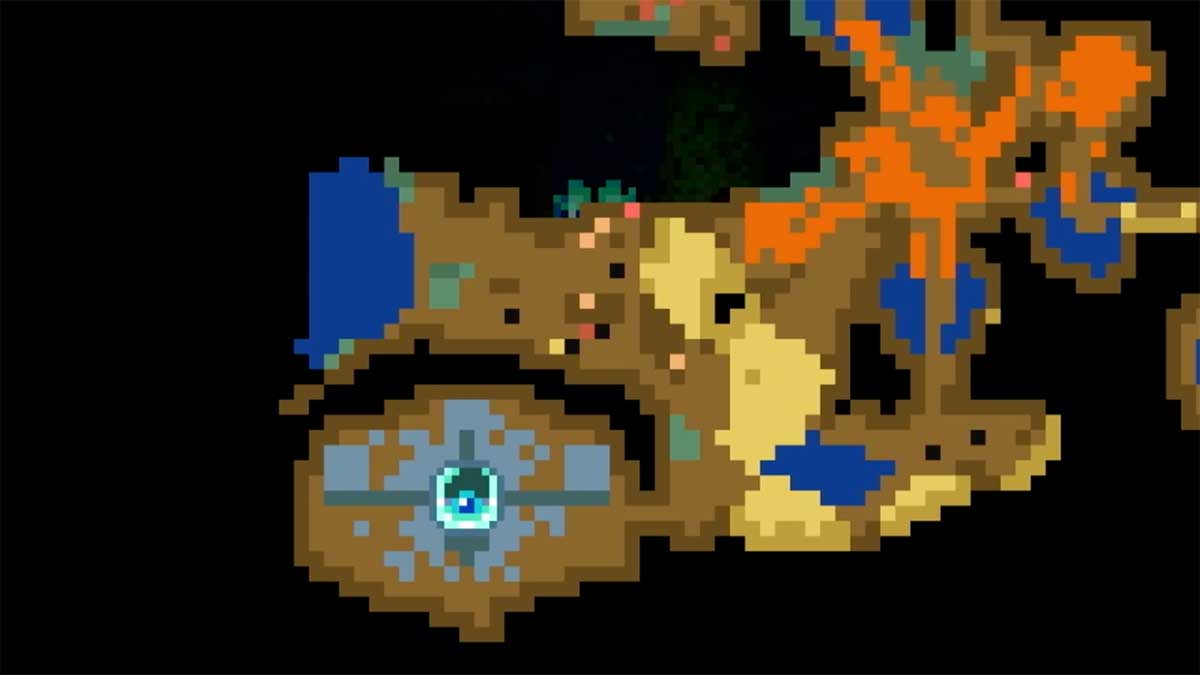 Core Keeper is a colossal game that drops you into a completely blank map. Each new world you create is procedurally generated, with the position of bosses, resources, and locations all moving around, so it feels fresh. This guide explains how big the map in Core Keeper is, so you know if you’re digging way too far or not far enough.

What is the size of the map in Core Keeper?

The map in Core Keeper is almost endless, so we can’t really put a number on the exact size. You can dig in any direction for what feels like miles and keep going. The only walls that are impossible to break are those that lead to areas that developer Pugstorm hasn’t added yet. For example, The Sunken Sea update added a colossal new biome for players to explore, but it wasn’t the end of the game’s development. Before The Sunken Sea was released, players could not dig past the walls that led to this new biome, and even after its release, players were unable to dig into the next biome. This is because some biomes are hand-picked to lead to new ones that will be added later in development, while others don’t have this limitation, meaning players can dig forever in certain directions depending on the layout of the bosses and named locations.

Related: Can you respawn and refight bosses in Core Keeper?

Is the map in Core Keeper infinite?

Core Keeper’s map is infinite because you can procedurally generate a new world with all sorts of possibilities. You just need to dig and find them. During early access, certain biomes block some paths, making the map feel smaller. However, once the game has fully launched, players should be able to explore forever and never come up against an edge of the map that blocks their progress. This could change if Pugstorm decides to put a cap on world sizes, but that likely won’t happen until the game’s full release.