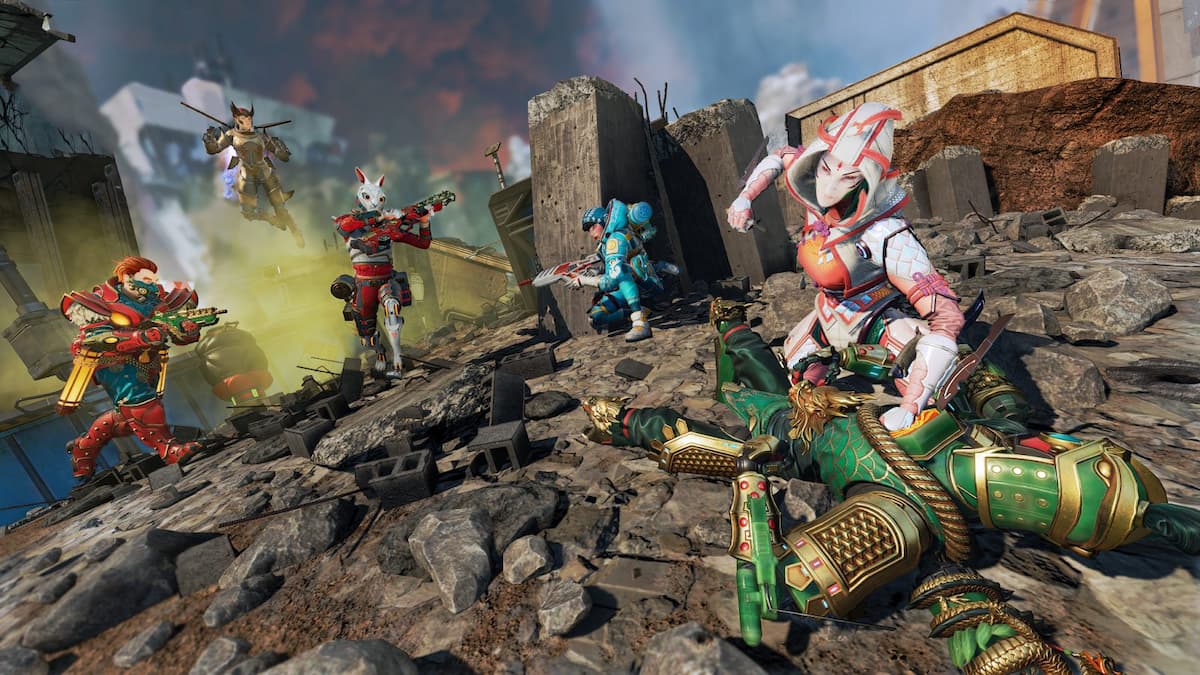 When you start to play Apex Legends, there’s very little chance you’ll start out as an expert. Every highly-competitive multiplayer game has some kind of learning curve that players have to work through before they can master it. On top of that, many gamers agree that Apex Legends’ learning process is a little more difficult than the average game. Let’s take a look at what it will take to become an Apex machine.

Related: The most popular Legends in Apex Legends, ranked by pick rate

Ultimately, Apex Legends’ learning curve is a serious investment. On Reddit, players estimate it takes up to 100 hours to get used to the game, and then 100-200+ hours more to get a truly comprehensive grasp of it. After all, the game mixes and matches a large range of skills, mechanics, and more. While almost none of the elements in Apex Legends are inherently unique, the game does combine a whole host of them to create a fun, complex package that contends with some of the most popular free-to-play competitive games out there.

To play Apex Legends well, you have to adjust to the battle royale game style, maps, Legends’ meta, Legends’ abilities, duo/trio teamwork, shooting accuracy, and various weapons. It’s a daunting list of tasks to figure out all at once.

Other complications include a lack of practice options. Unlike games like Overwatch, you can’t just take any Legend into tutorial mode and test out all their modes. You have to learn most every Legend in Apex Legends while in-game. That, or you need to get 30+ players together for a private match and practice, but that can understandably be a tough task.

This is the kind of game where you just have to accept that you’ll be learning on the fly, and that’ll probably mean some abysmal zero-kill games for a while.

How to move up the curve more quickly

Apex Legends overlaps with a few different popular multiplayer games. Because of this, the learning curve does drastically change depending on how much you’ve played other, applicable games. Are you a Counterstrike star? You’ll have a much easier time with accuracy and shooting. If Fortnite or PUBG hooked you on battle royale games, that gameplay style will be a lot easier for you to grasp. Any Overwatch or Valorant veteran will innately be able to catch onto the convoluted sci-fi-inspired maps and the ability roster of Legends. The more you’ve played other competitive games, the better off you’ll be, and you’ll be sure to shave dozens, if not hundreds, of hours off your learning curve.

Also, for a faster track to proficiency, watching high-ranked players on Twitch or YouTube can also help you learn how to be a better player.