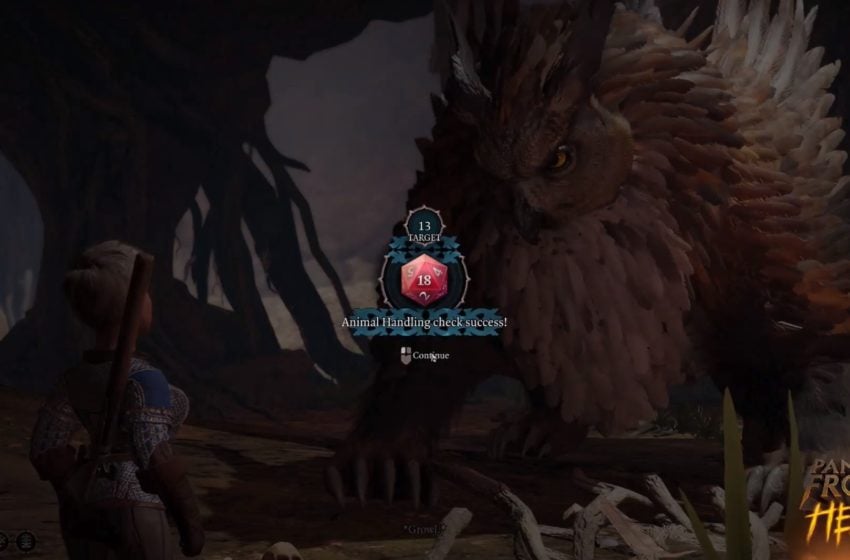 The companions in your Baldur’s Gate 3 party will react and have dialogue options to the choices you make in your adventure. These companions should feel like fully-fledged characters, even if you didn’t make them, and they make up the party members you travel. Familiars, are the otherhand, are lesser beasts you control. There are a variety of ways you could potentially have added them to your service. For example, a character that is an expert in animal handling could have trained a large spider, a cat, or even a small dog to join your party. You normally have to go out of your way to obtain these assets, and it helps to have a certain degree of skills, too.

What is a familiar?

When a familiar joins you, they’re a step below your companion. They usually don’t have a direct opinion about the choices you make. They follow your commands without any dialogue or input from their personality. You can creatively use a familiar to change the environment. For example, if you need to slip past guards, you could use your familiar to lure them away, and your main character can slip past time. Your familiar does not need to be within a set distance. They can travel all over the map without your character being nearby.

What types of familiars are there?

You can come across various familiars while playing the game. Your skills and abilities come into play regarding what ones can join you on your adventure. For example, at the Panel from Hell live stream, the Larian Studios team showed off how players could gain an Intellect Devourer as a familiar. The character attempting to win the creature over had to do a handful of correct rolls to interact with it safely. We don’t know how long that creature would remain in the party or if it turns on them.

It gave us a brief glimpse of the endless possibilities that can happen in Baldur’s Gate 3. You can do the same with an Owlbear encounter if your character has experience in animal handling. However, the team didn’t entirely reveal the correct route to make it happen with the Owlbear mother.

We don’t know if they’re gone forever when they die or if a simple revival spell brings them back. Larian Studios has not gone into too many details about the flexibility and full depth of a familiar. Still, there are several opportunities to add them to your party. You probably need to keep your eyes open and choose the correct choices to add them to the party. One false move could prevent them from joining you.