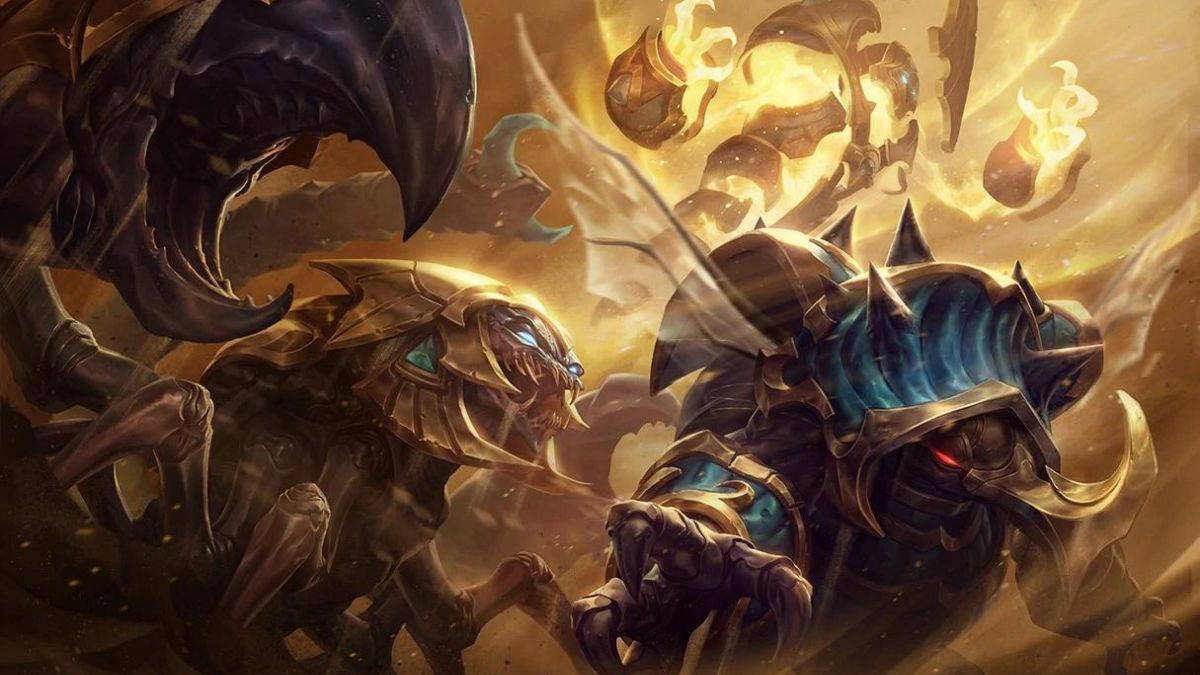 Whenever a new Teamfight Tactics Set comes out, some traits are a little tricker than others. Star Guardians are super simple. All they do is boost each other’s mana. Meanwhile, Threat units can be tougher to figure out. After all, what do they do? How do you even build them into a team? Let’s break down the biggest supervillains in TFT and work through how they might aid you in your gameplay.

Unlike any trait before it, units with the Threat trait do not have any other classes or traits. They don’t even get bonuses from each other. The greatest benefit of a Threat champion is that, on their own, they are stronger than your average unit. For example, a single Rammus on the board will likely be a stronger unit than a single Nilah. That can be useful, but there is a catch: there’s (conceptually) no benefit to having an all-Threat team. You might just toss a Fiddlesticks on your board late-game to see if it makes your team stronger. On paper, that kind of situation seems disastrous. However, Threat units definitely have their uses.

How to use Threat champions

Threat champions fill a fantastic niche for helping people build strong boards while waiting for late-game additions to their teams. If you’re waiting for a Mordekaiser but found an Urgot instead, that can be a useful, un-wasteful way to hold items, wait for your true champion, and still do damage along the way.

Also, another surprisingly useful component of Threat units is that they are chock-full of crowd control, attack speed, ability damage, and front-line potential. In a build filled with squishy champions (Sureshot, for example), a front-liner like Zac, who is sturdy and sustainable, can be invaluable in keeping the powerful backline alive.

Overall, they’re versatile units who, in the right situation, can be game-changing for a team that needs a little extra CC or tanking. If you happen to be rolling a lot of Threat units, you could put together a pretty frightening team based on the sheer damage and knock-ups they have to offer.