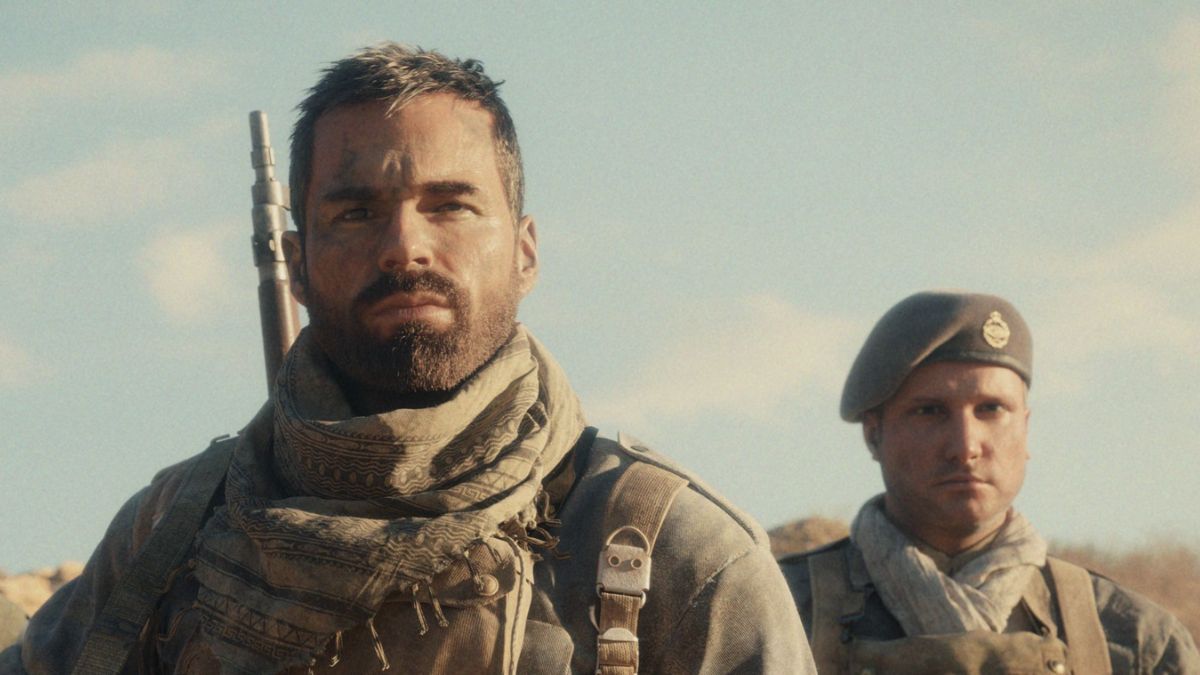 Throughout the campaign, you’ll be bouncing around from the perspectives of the primary members of Task Force One, including Novak, the sixth member of the team who was brutally murdered at the very beginning of the game. The story focuses on Richard Webb, Arthur Kingsley, Polina Petrova, Lucas Riggs, and Wade Jackson as they work together to fight against the Nazis and the primary antagonist, Hermann Freisinger.

While shorter than traditional Call of Duty campaigns, you’ll be able to run through the story missions again on a harder difficulty.