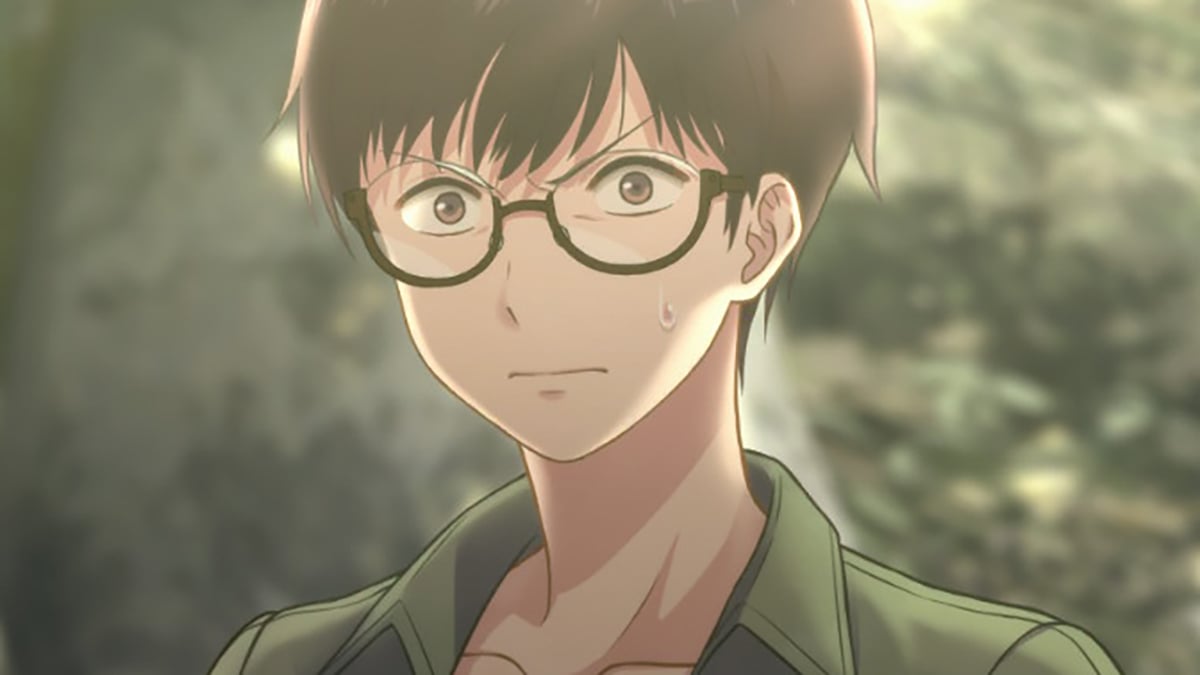 In Digimon Survive, you’ll experience a story told as a visual novel and RPG with choice-based mechanics that can alter what you see in the late game. It’s a big-time investment, and it’s always hard to know how much of an investment it is before you start or based on where you are in the grand scheme of things if you’re already playing. This guide explains how many chapters there are in Digimon Survive, so you know exactly how far you have left to go.

How many chapters are there in Digimon Survive?

Digimon Survive is not a short game, taking 40 hours to complete across a total of 12 chapters. We know this is the case because the game’s Producer, Kazumasa Habu, said as much in a Q&A session during Digimon Con 2022. He explained that “there are 12 chapters in the scenario. And from Chapter 8 onwards, the story branches into three routes.” This was initially reported and translated by Gematsu.

Related: How long does it take to beat Digimon Survive?

The three branching paths that are mentioned above greatly increase the amount of time you could end up spending in this game. Without even considering the rest of the decisions you can make that have an impact on combat and the game’s ending, you’re looking at three possible playthroughs. However, you could make a save file at the end of chapter 8 to allow yourself space to pick the story up from that point and see every branching path there is.

Digimon Survive has some complex systems that change the way your Digimon behave in battle based on the support you give them and your current affinity with certain characters. While you should create save files as backups for important moments in the game’s story, it’s also worth creating some safety saves in case you back yourself into an impossible battle.