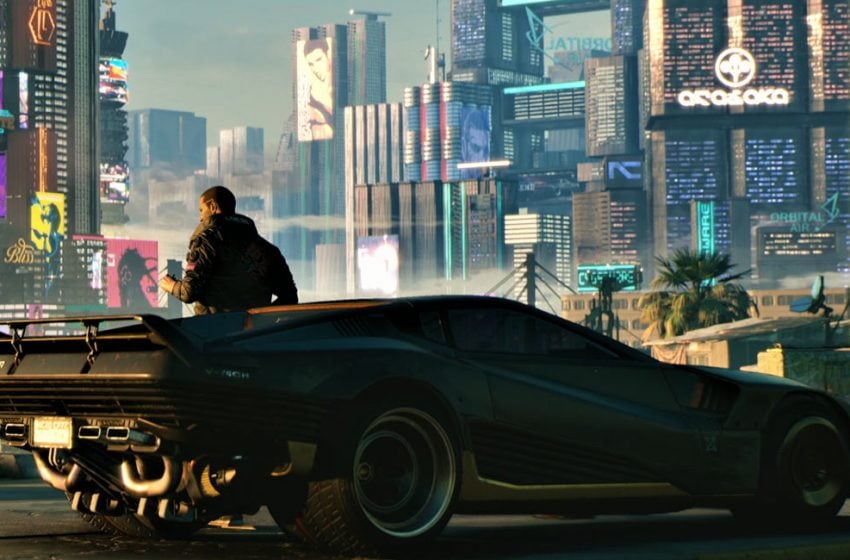 For those who have been scrolling through their daily gaming news outlets, you’ve likely come across the discovery that CD Projekt Red, developers for the Witcher 3, has once again announced they are delaying Cyberpunk 2077. This is a game that has been pushed back and back multiple times. The first release date set it in April 2020, September, then November, and now, the new release date is 21 days after the most recent one, marking it as December 10, 2020. With so many delays, how many times has it happened? What’s been going on?

Cyberpunk 2077 has had some trouble making its way to your home. The development team initially launched a teaser for the game as far back as 2012. It received a stylish trailer later in 2017, and the developers had said they were not going to focus on the game until the Witcher 3 had officially released, which occurred a few years later in May 2015. After the game’s massive success, even years later, as it came to multiple platforms, more audience members and fans had grown curious about when Cyberpunk 2077 would finally arrive, and we’d receive official details.

Not too much information had happened until 2018 roll around, and a pre-alpha version of the game made its way to media outlets at that year’s Gamescom. The journalists walked away, stunned and excited for what the future held for players. The excitement only grew when at E3 2019, accompanied by Keanu Reeves, additional Cyberpunk 2077 trailers and gameplay were shown, along with the first release date: April 16, 2020.

Everyone was excited for when they could have their hands on it, making it appear that it would brighten up that year’s spring. However, it was later delayed to September 17 as the development team felt they needed to ensure the game was not only playable, but the bugs had been purged, and everything felt good. With September 17 on the line, while a more believable date, the fall felt more stacked.

Again, the developers came forward and said they needed more time, and even more, resources were being pulled together as the team pushed it to November 19. This new date felt a bit more realistic and provided audiences with a potential date for the next generation of consoles, the PlayStation 5 and the Xbox Series X. It made the only logical sense, as when the Cyberpunk 2077 delay to November 19 first happened, these consoles did not have a release date.

Now, fast forward to only a few weeks before these consoles drop, and the game has already gone gold. Everyone fully expected November 19 to be the final, definitive date, but it looks like we’re waiting a few more precious weeks before we can enter Night City. December 10, 2020, across all platforms appears to be the final date CD Projekt Red wants to make. How many delays is that? That’s three delays.

There have only been a handful of delayed games after they went gold, notably GoldenEye: Rogue Agent in 2004 and Army of Two in 2008. It doesn’t happen often, but it has occurred in the past.

Hopefully, when the game does officially release, we find ourselves with the game we’ve all dreamed of, alongside hours of content and playthrough as we explore Night City.