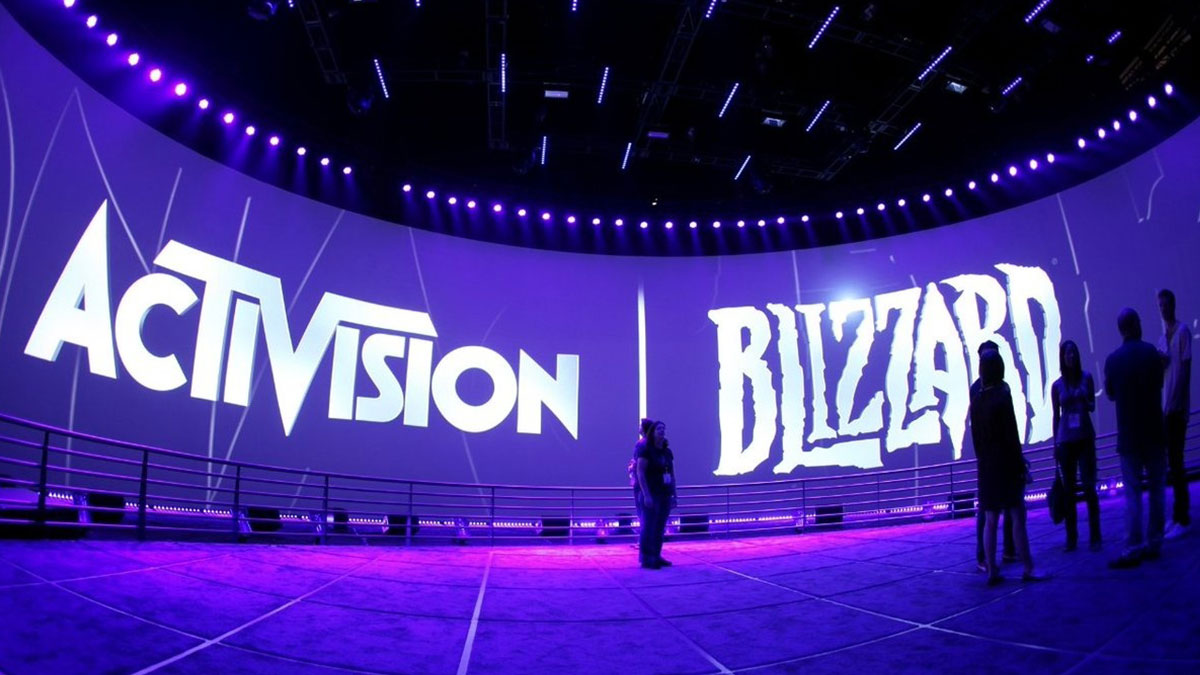 It was the acquisition that no one really saw coming and a new twist in one of gaming’s most controversial stories of 2021. Microsoft has announced that they are going to purchase Activision Blizzard, the video game publisher that has been at the heart of multiple scandals over the previous year, in an all-cash deal.

It is certainly an unexpected wrinkle in the Activision Blizzard story, as the company has been hit by workplace discrimination lawsuits, striking workers, and accusations of a toxic workplace culture. One might expect so much baggage to have a negative impact on the asking price of such a purchase, so how much did Microsoft spend to acquire the makers of Diablo, Call of Duty, and World of Warcraft?

No word on the future of the employees at Activision Blizzard, though the deal has confirmed that CEO Bobby Kotick will remain on board for the time being and report directly to Xbox boss Phil Spencer. Kotick has had multiple calls for his resignation but has so far resisted attempts to oust him.

Last year, Phil Spencer said that the reports of a toxic and discriminatory workplace culture had caused Microsoft to evaluate “all aspects of [Xbox’s] relationship with Activision Blizzard and making ongoing proactive adjustments,” but that concern appears to have been satisfied enough for this massive acquisition to go through. Obviously, we won’t know the full fallout from this deal for some time yet, but it is a major shake-up at two of the biggest video game companies on the planet.