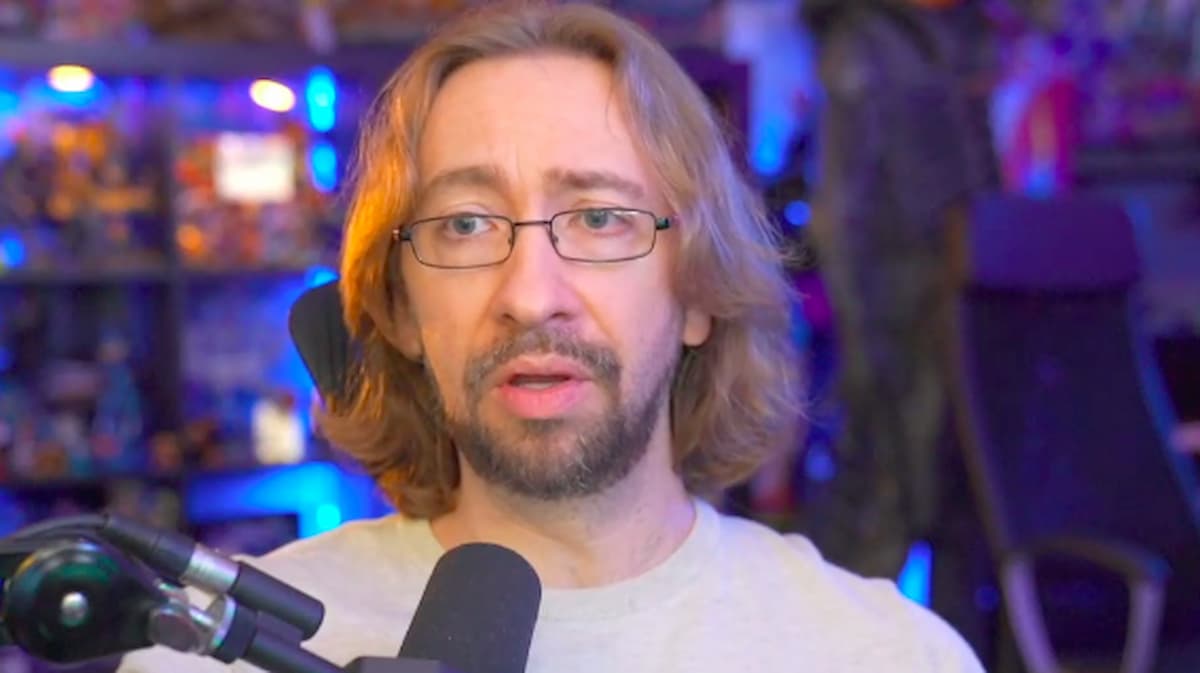 After concerns that Twitch has made it too difficult for new streamers to compete with the few others that hold followers in the millions, an anonymous hacker released documents of how truly tough it is earn on the streaming platform. The breach has also given a public view into the incomes of highly regarded streamers like fighting game enthusiast Maximilian_DOOD.

According to documents that Twitch has acknowledged as accurate, Maximilian_DOOD collected an estimated total of $1,499,562 from streaming on Twitch from August 2019 to October 2021. On average, this amounts to the Super Smash Bros. extraordinaire making at least $57,675 each month in that period. However, this data only takes paid subscriptions, donations, and sponsorships on the platform into account.

“I cannot confirm anything because I am by contract unable to talk about this [explicit] but all I have to say is thank you to everyone who got me here,” the creator mentioned in an October livestream titled, “Highlight: Regarding the Twitch Leak.” Additionally, he assured his followers that he “understands” if this information turns away people from watching, but claimed that he often donates money back to smaller creators that deserve to make a living streaming.

Maximilian_DOOD also uploads separate videos on his YouTube channel, which stands at 1.43 million subscribers; so it remains unclear what the streamer’s total earnings truly are. On each of the platforms, Maximilian has garnered a following from streaming and posting gameplay from series such as Mortal Kombat, Super Smash Bros., and other prominent 2D fighting titles.

These recent figures do place Maximilian_DOOD as the 41st highest earning streamer on Twitch, with other big-name creators like Critical Role, summit1g, and Tfue amongst the top of the list.

Related: How much money does NICKMERCS make streaming? – Twitch leaks 2021