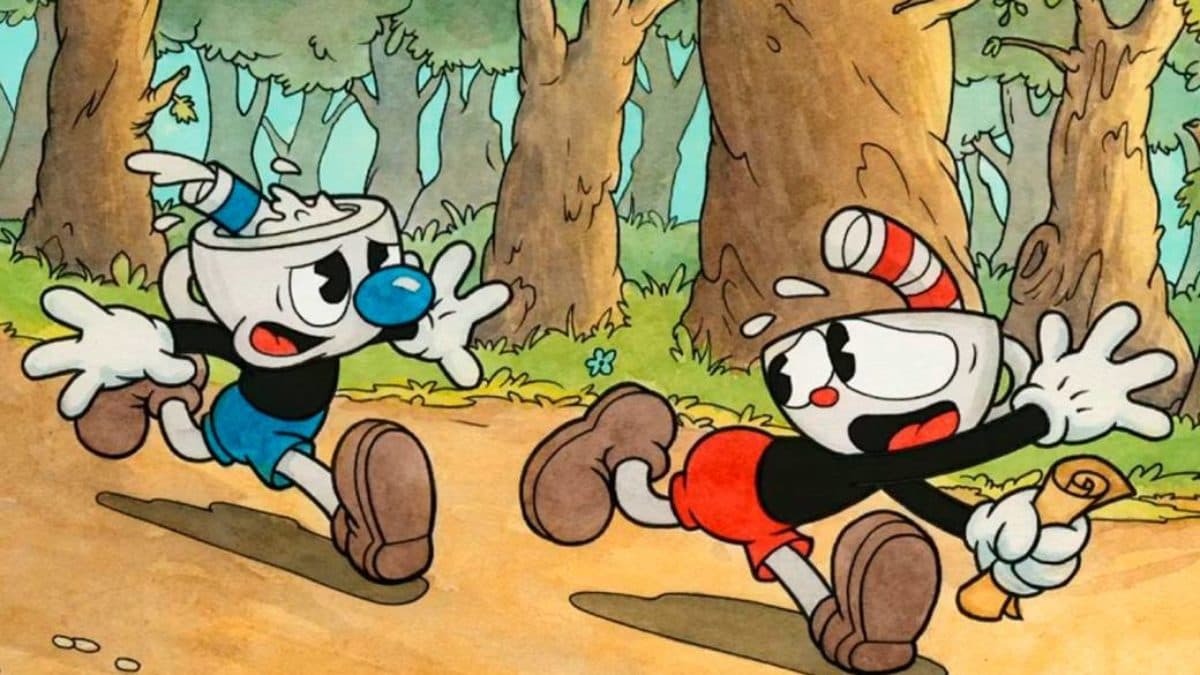 Cuphead and Mugman are two lively cartoon figures who reside in Inkwell Isle. They may have made the mistake of making a bet with the devil, but they are both kind fellas who don’t mind giving a nice big wallop to enemies. You may know a bit about their backstory from the show, but how old are the Cuphead and Mugman?

Related: How to access Cuphead: The Delicious Last Course DLC

How old are Cuphead and Mugman?

Cuphead and Mugman don’t really have any determined or explained ages either in the game or show. That being said, Studio MDHR have slightly taken a guess of their own on Twitter.

It’s obvious that the ages of Cuphead and Mugman were never really thought of when the two were created, and that’s not really surprising. They both have childish tendencies, but are able to hold their own in a fight, which hints at them being older. They live with Elder Kettle, who likely raised them, so we would take a guess at them being around the late teens, early 20s range. In the Cuphead Show, we see them having to do chores and enjoying the fair like children normally would, so this definitely backs up our guess for their age.

In all truthfulness, the age of Cuphead and Mugman does not matter to their characters. Most people have never wondered how old Mickey Mouse might be because he is just a cartoon character with no real tie to an age group. The same thing is true here.