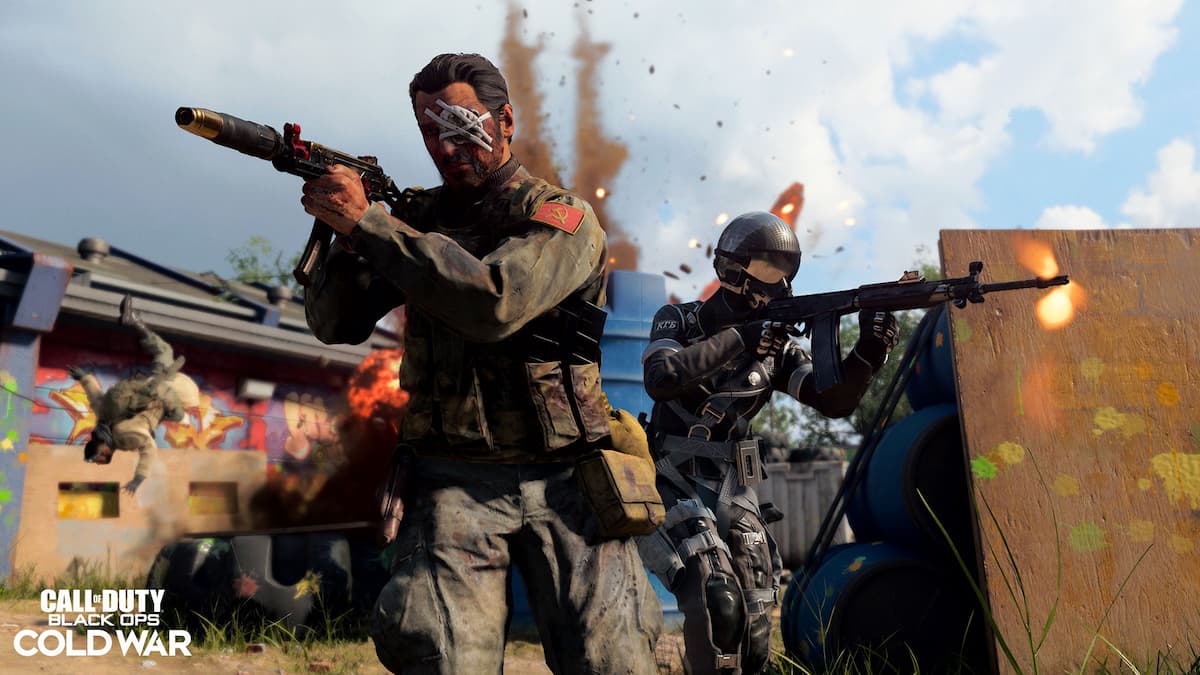 Call of Duty: Warzone Season 5 has introduced two exclusive perks in a first for the game. These perks are only available in the battle royale mode and have been developed solely for that game mode.

This provides all Warzone players with two new options for the loadouts, offering power, mode-specific benefits that you might want to consider, depending on your style of play.

Combat Scout will allow you to temporarily reveal the location of enemies that you damage. When you shoot an enemy, they will be highlighted on your screen, and a ping will be issued to the rest of your squad. Combat Scout is a great perk for people who might be able to get damage into enemies regularly but can’t get quite enough damage into them for a knockdown. The automatic ping will also instantly inform your squad so that they can back you up and avoid any risky lines of sight on the enemy position.

Related: How to unlock the Cane in Call of Duty: Black Ops Cold War and Warzone

Tempered is a potentially powerful perk, as it increases the effectiveness of armor. If you are running the Tempered perk, two armor plates are all it will take to get maximum protection, as each plate will absorb 75 damage instead of 50. This is a fantastic perk, and if run by squads, it will allow players to get far more value of their armor, especially in protracted firefights.

The bad news is that running the Tempered perk will not only cost you the slot you use it in but also the Number 2 perk slot as well, so players will really need to decide if they want that extra protection or not.