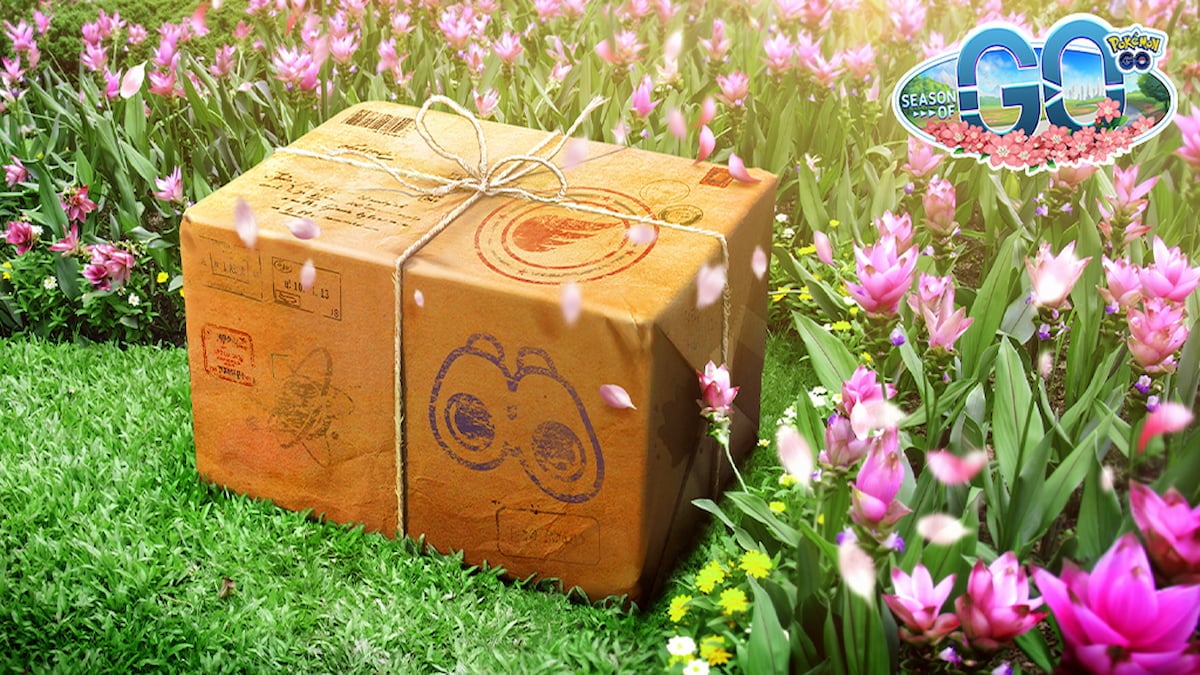 The Hisui Cup in Pokémon Go gives you a chance to use a diverse team of Pokémon against other players. You will have the chance to participate in this limited-time event, so long as you have the correct Pokémon capable of competing. There are only a handful that you can use. Here’s what you need to know about how the Hisui Cup works in Pokémon Go.

The Hisui Cup will take place during the Hisuian Discoveries event, from July 27 to August 2. You will have the chance to bring any Pokémon with the Pokédex number 387 to 493 into these battles, along with any Hisui Pokémon you discover, such as Hisuian Growlithe, Hisuian Qwilfish, Hisuain Sneasel, and Hisuian Voltorb. None of these Pokémon can exceed 1,500 CP. If they exceed this strength, they will be unable to participate in these fights.

Related: When will Hisuian Growlithe, Qwilfish, and Sneasel release to Pokémon Go?

You have multiple Pokémon to pick from during these competitions. All of the Pokémon featured in the Pokédex from 387 to 493 are the ones from Pokémon Diamond and Pearl, generation four, which lines up because Pokémon Legends: Arceus was released three months after the remastered Pokémon Brilliant Diamond and Shining Pearl came to the Nintendo Switch. It’s a fun reminder of these two games connecting and gives players the chance to use their favorite Pokémon that debut during those games.

Only a handful of Hisui Pokémon will be available in Pokémon Go when the Hisui Cup releases. You can catch Hisuian Growlithe, Hisuian Sneasel, Hisuian Qwilfish, and Hisuian Voltorb by hatching 7km eggs, and you have the opportunity to find Hisuain Qwilfish and Hisuian Voltorb in the wild. Unfortunately, the Hisuain forms of Growlithe and Sneasel are only available in the 7km eggs, making them much more challenging to capture.