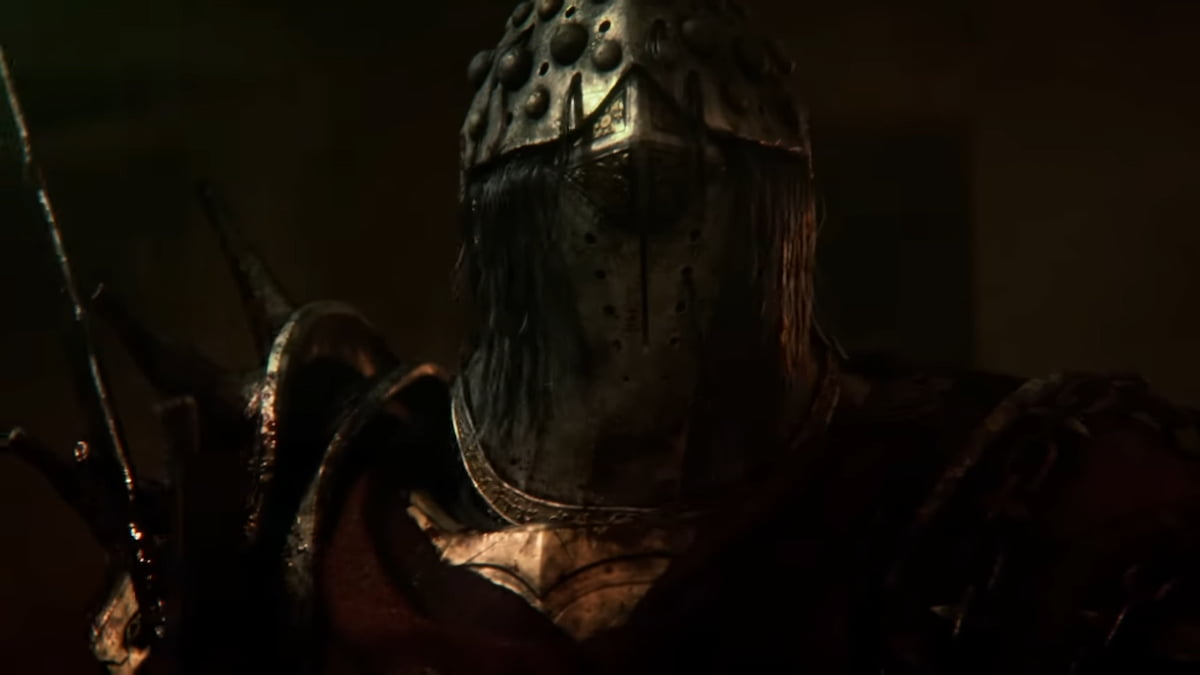 The Knight was added to Dead by Daylight in the Forged in Fog DLC. The Knight is a fearsome foe who has a unique ability called Guardia Compagnia, which he can use to summon allies to help him. It’s a bit similar to Nemesis, who had zombies spawn on the map. However, unlike Nemesis and his zombies, the Knight’s allies are useful and can help you put pressure on survivors and give chase easier. So how does The Knight’s ability work in Dead by Daylight?

What does The Knight’s Guardia Compagnia ability do?

As the Knight, you are able to summon three different guards. Who you’ll summon next will be shown on the Killer’s arm with a green insignia. The three guards you can summon are:

When summoning any guard, you’ll be put into Guard Patrol, where you can freely move around and create a path for your guard to patrol in. Once you finish, the guard will spawn and enter the Patrol Phase. While in the Patrol Phase, they’ll walk the path you’ve created for them and will walk back and forth. The guard will patrol as long as they can until the timer on your power gauge runs out or they detect a survivor within their radius (indicated by a light green circle around them). If the latter happens, the guard enters the Hunt Phase. The guard doesn’t need to see the survivor in order to enter this phase.