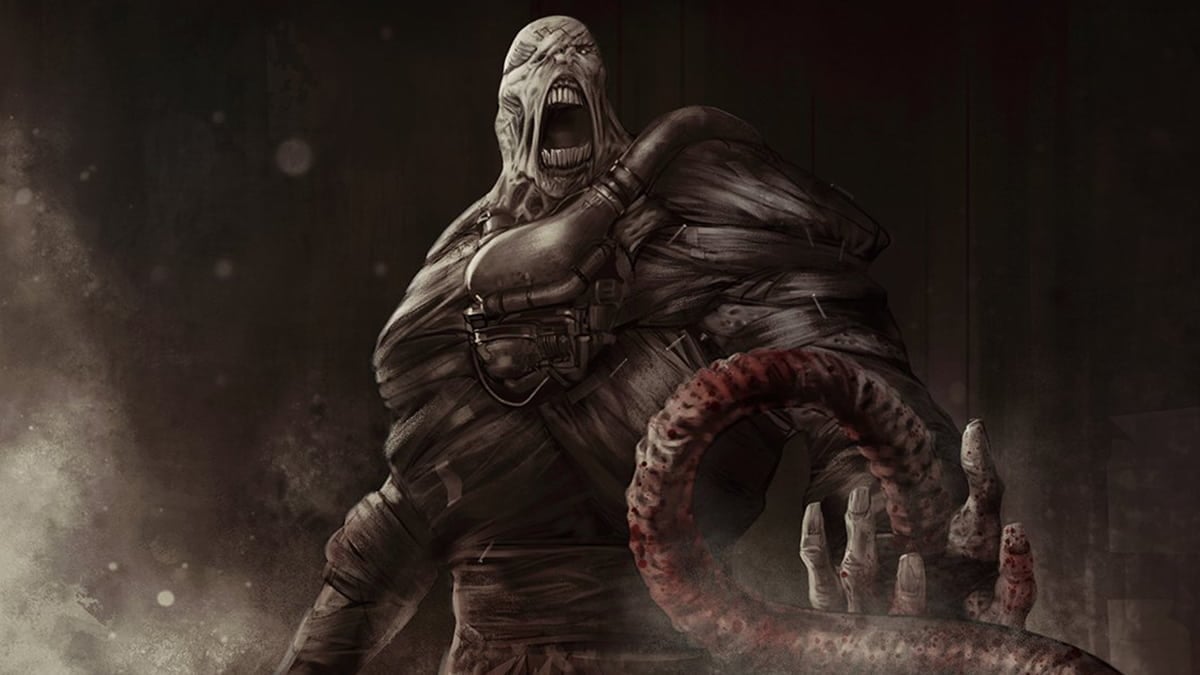 In June 2021, one of the most memorable villains from Resident Evil, Nemesis, made his way into Dead by Daylight. He’s one of the most unique killers introduced in the game so far. If you’re looking to make Nemesis the walking nightmare he’s known for, then look no further than this guide we’ve compiled, featuring the best add-ons and perks for him.

Nemesis comes equipped with his tentacle. If a survivor is successfully hit by his tentacle, it will do two things: afflict survivors with contamination and increase Nemesis’ mutation rate.

Contaminated survivors will suffer from the hindered status effect, decreasing their movement speed. Increasing Nemesis’ mutation rate will power up his tentacle, such as improving its range and giving him the ability to destroy pallets.

However, Nemesis’ tentacle isn’t the only trusty tool he has. He also comes with two zombies. Zombies will roam around the map, attacking and contaminating survivors. It’s important to note that these zombies can be destroyed, and it’ll take some time to respawn a new one.

With all that being said, Nemesis is a killer that builds power over time. However, you need to make sure you prolong the game enough to get to that point. So, we’ve created a build that will revolve around that.

You’ll be using Nemesis’ tentacle strike a lot during play, so being able to power it up quickly will help make the game much easier. We consider this to be a bit better than the T-Virus sample add-on because, with that one, you’ll have to kill your zombies. Since you’re going to have to hit survivors to hit the game anyway, we thought Marvin’s Blood would be more useful.

Whenever a survivor is contaminated, they have to go find a supply chest and cure themselves with a vaccine. By taking away a supply chest, it’ll make it harder for the survivors to get cured.

This perk is good to help give you an idea of where to go next. There are two reasons why it works particularly well with Nemesis. First, the more people in one area, the more people you can contaminate, thus getting more powerful thanks to Marvin’s Blood add-on. Second, the zombies will be alerted and head straight to that generator.

Nemesis starts with some great perks, and this is arguably his best one. With Eruption, you’ll be able to regress generators and incapacitate the survivors for a short duration. Normally, this perk isn’t anything special on its own. However, when combined with the next perk on our list, the two really become something special.

Combine this with Eruption, and you’re going to be a nuisance to the enemy survivors. With Eruption, you can get a generator to lose 31% progression. So, if you find a generator almost complete, you can knock it down a good chunk. It’ll also give Nemesis some more time to focus on survivors rather than kicking generators.