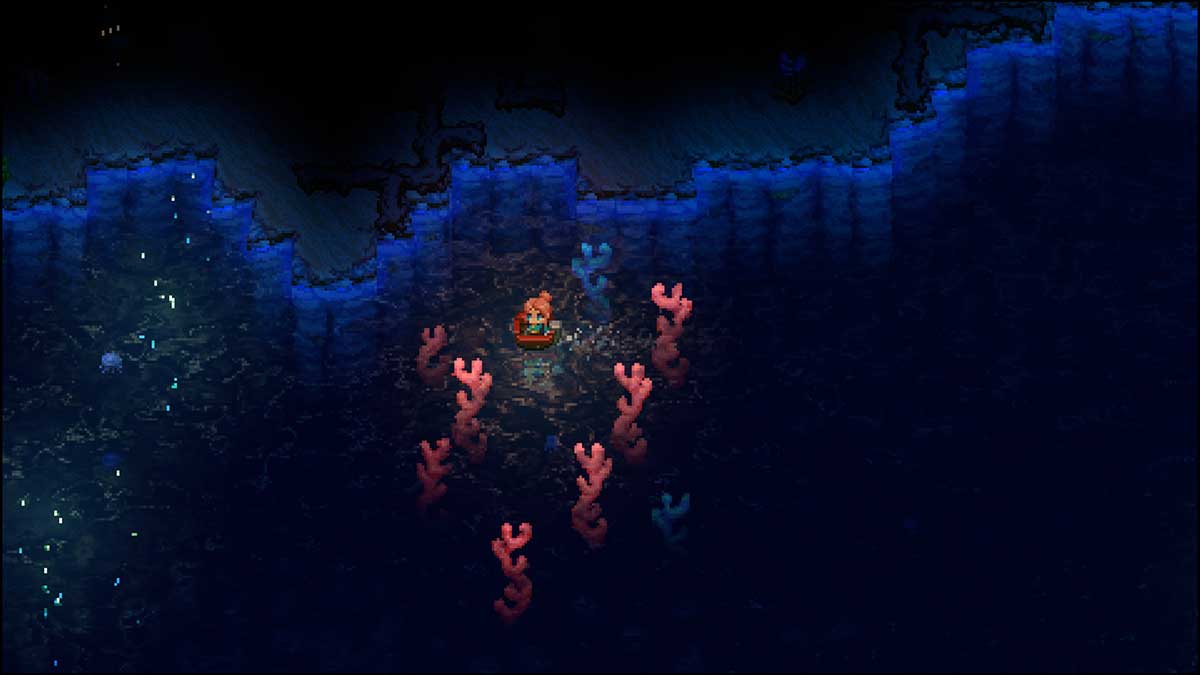 The Sunken Sea update adds a glut of new content to Core Keeper, but it’s not all accessible from the off. As you’d expect with a content expansion, you’ve got to put some work in to get to the good stuff. This guide explains how to access The Sunken Sea update in Core Keeper so you know what goals you need to hit before enjoying it.

At the time of writing, the Sunken Sea is the most recent update for Core Keeper. As such, it contains most of what players will see as endgame content and bosses until the next update arrives. This means that you must have beaten a good chunk of the base game’s content before you can access it. Specifically, you’ll need to have made it far enough to kill the first three Titan bosses and lower The Great Wall. If you’ve already progressed far enough in the game to access Azeos’ Wilderness, then you’re far enough to play the new content in The Sunken Sea update.

Related: Can you move water in Core Keeper?

What can you do in The Sunken Sea?

In The Sunken Sea update, you can explore an entirely new region in Core Keeper. You’re able to use boats to cross large bodies of water and even plunder that water for new treasures. Of course, this comes with new enemies to fight and items to collect, all of which will help you make a bigger and better base. It wouldn’t be a Core Keeper update without a new boss, and this one has a few for you to sink your teeth into. You’ll find yourself battling new colossal Titan bosses as you progress deeper and deeper into the ocean under the ground.