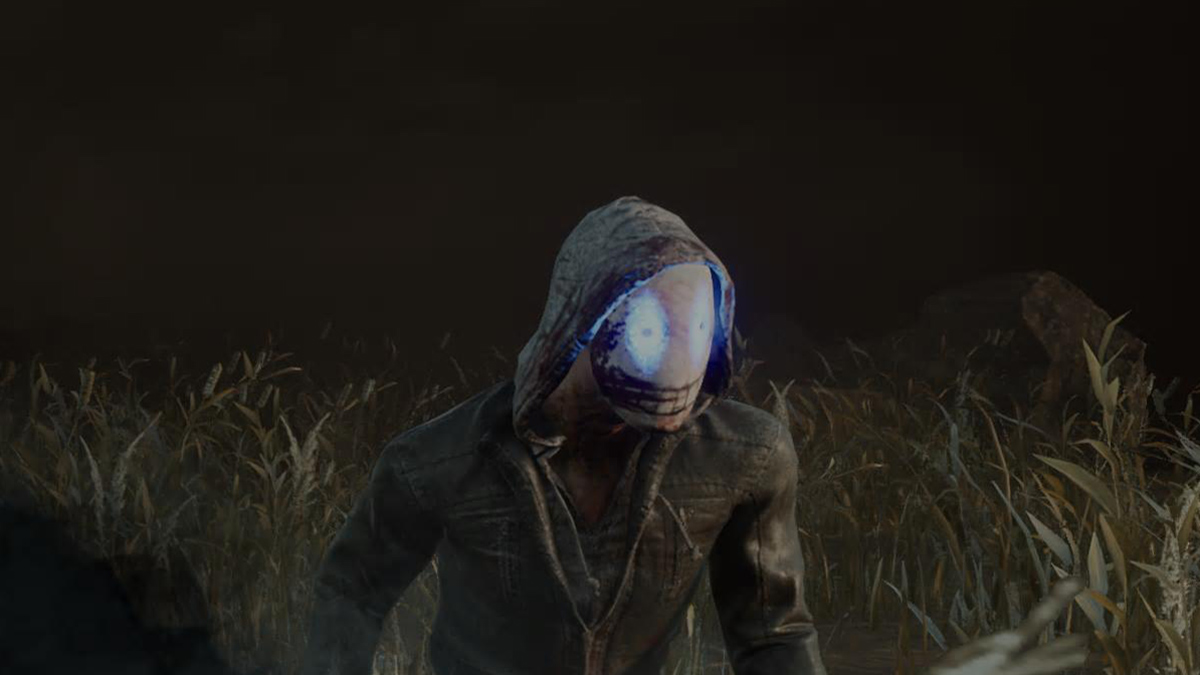 The Legion is one of the few Killers in Dead by Daylight that requires strategy, patience, and cunning. With most Killers, you can ignore a lot of abilities and go straight for a slash on a Survivor, but The Legion has a delayed attack that’s far better for downing them. This guide explains how to apply the Deep Wound effect to Survivors with The Legion, so you can watch the Survivors drop like flies.

Related: How to quickly hit Survivors after leaving a locker as The Dredge in Dead by Daylight

How do you apply the Deep Wound effect with The Legion?

To apply the Deep Wound effect with The Legion, you must hit Survivors while in a Frenzy. The Legion can trigger a Frenzy state with the ranged attack button, but it lasts only about 10 seconds. Hitting a Survivor with an attack while in this state will inflict the Deep Wound effect and extend the Frenzy, allowing you to hit more Survivors. After a short while without attacking anyone, the Frenzy state will end, but all Survivors that were hit will drop to the Dying state if they don’t heal their Deep Wound soon.

We recommend using Add-ons that extend the Frenzy state or apply bonus effects to it if you want to play as The Legion. While having the ability to see generators and Survivors under specific circumstances is nice, the Frenzy state is what will ultimately get you more sacrifices. Survivors won’t stand a chance if you keep the pressure on and use Frenzy at every opportunity. You should be able to complete any challenge that requires you to inflict Deep Wound within a single Trial if you focus on using The Legion in this way.