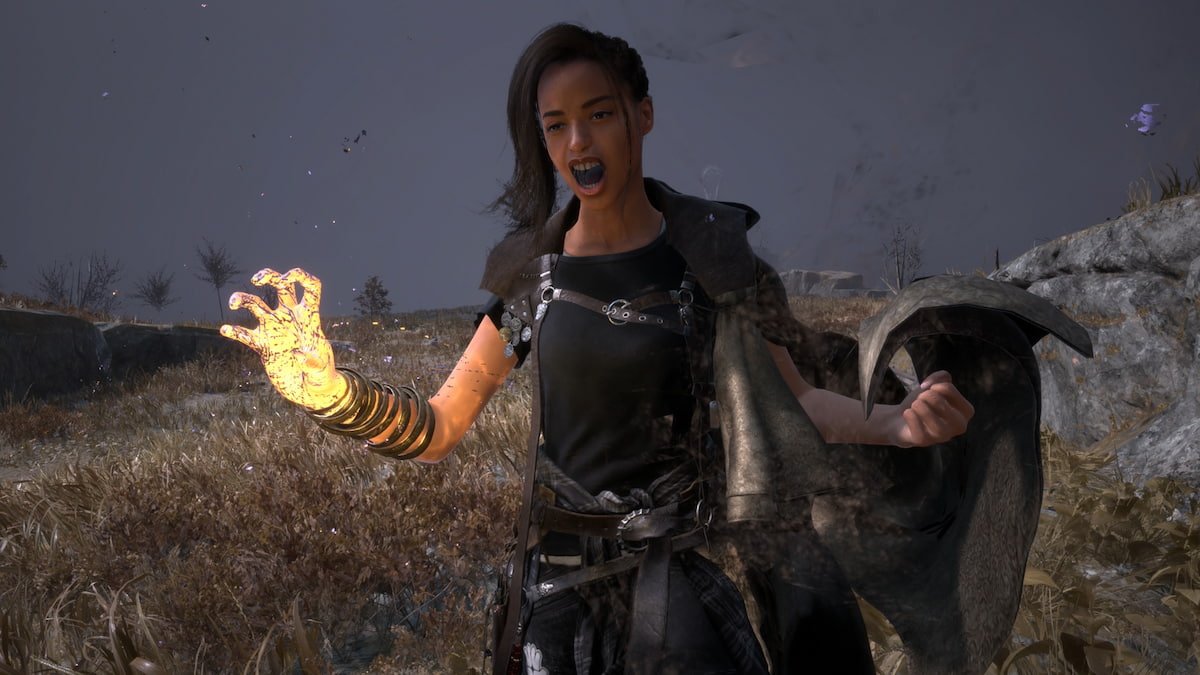 The Altered Mylodon is the first world boss players can attempt to defeat in the vast open world of Forspoken. World bosses are mutated creatures, changed by a miasma called “Break.” These formidable enemies aren’t mandatory, but they will often safeguard hidden areas of the map and valuable goods if you can manage to take them down. This guide will explain how to beat the Altered Mylodon world boss in Forspoken.

Related: How to beat Altered Llingoceros in Forspoken

Tips and strategy to beat Altered Mylodon in Forspoken

Altered Mylodon is a massive creature with a thick hide and many melee attacks that will make short work of Frey if you aren’t agile during combat. This world boss can be fought whenever you want, but you can defeat it when you first encounter it if you are good at dodging and magic parkour. If you find the fight challenging, you can choose to return after you obtain Red Magic, which makes short work of this creatures tough defenses.

Altered Mylodon will be resting at the top of a hill and won’t engage until you land the first strike. In this fight, you want to remain close to his flank, which is his weak point. Once the battle begins, he will start melee attacking you with a pounding bite attack or a pair of lunging swipes from his claws. Both of these attacks are relatively easy to dodge with your evasion techniques. Dodge the creatures left or right during these attacks while charging the Shield Shot skill, then let it go when you’re behind it.

This will grant you some protection while your move into position and the heavy scattershot of the Shield Shot does hefty damage to the Altered Mylodons flank. Maintain the close distance and Shield Shot charge to whittle away at its massive health bar. After several up-close attacks, it will jump back, the pause before pouncing forward with an unblockable attack that will cause roots to spring from the ground. If it or the roots hit you, they will deal a lot of damage, so maintain your space and use Scatter Shot to deal damage from a safe distance.

When its health is low, it will start doing a significant area of effect roar that will cause minor damage but is hard to avoid. Make sure you bring a total stock of Healing Droughts with you and ensure your health remains above half to prevent an unlucky hit from wiping you out. Keep this pattern going; you will end Altered Mylodon and gain essential rewards.

Where to find Altered Mylodon location in Forspoken

This world boss is the first one players can find in Forspoken, and it will appear in Chapter 3. Reference the image below to find it. This beast is directly Northeast of the Barren Plains Refuge.

If you can take this world boss down, you will gain hundreds of experience points and a chest containing a nugget. This will allow you to learn magic skills, upgrade Frey’s gear and become a more formidable threat to more brutal world bosses down the road.