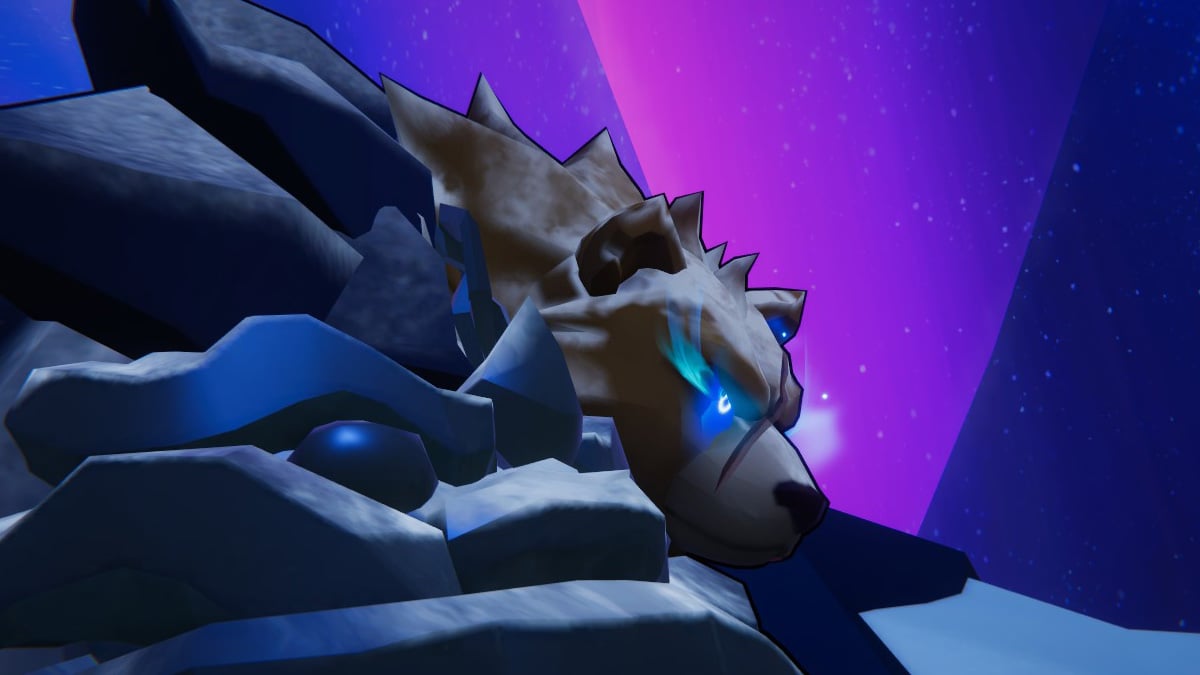 The Pole Monarch is the final boss in the original Gunfire Reborn game. Found at the end of Act Four, the Hyperborean Jokul, this final boss, will bring everything to bear against the heroes to stop them from finishing their run.

Tips to defeat the Pole Monarch in Gunfire Reborn

The Pole Monarch has over 19.5 million health in Reincarnation 8, has three separate stages to work through, and will become invincible twice through the fight. Players that can deal enough damage in Pole Monarch’s second stage can skip the third stage of combat entirely: failing to do so, however, results in a much harder boss fight.

How to defeat the Pole Monarch — Stage 1

In the first stage of this boss fight, players will notice two Aura Containers — which look like hamster drip-feeders — on the edge of arenas. The Pole Monarch will rush to these at roughly 70% and 40% health and begin draining them. While draining them, the Monarch summons a weapon that will fire once per second at a player for the first feeder and twice per second for the second feeder.

Players will need to focus these jars down during this stage. The first stage finds the Monarch mostly dashing about the arena, attempting to kill players with a melee blow. After breaking both, the Monarch will move to the center of the arena and begin pushing out orbs — move wish the gap in the orbs, jumping over them when they get too close.

Fast heroes are best at this stage, but a heft of dashes are ideal: side-dashing, when the Monarch attempts to close the distance, is the best means of avoiding needless damage at this stage. The second stage begins when the Pole Monarch reaches 5% health.

How to defeat the Pole Monarch — Stage 2

This stage is a simple DPS check. The Monarch dashes to the center of the stage and then will drive his weapon into the ground and begin charging. He generates a shield during this time, and players are given ten seconds to entirely remove his shield and kill the Monarch.

During this stage, weapons gain infinite ammo and do double damage, while most skills have infinite uses and do triple damage. Tao’s Swords Out skill can deliver monumental damage in this stage, along with Qian Sui’s Striking Punch. If the DPS check fails, the Monarch becomes enraged and will strike far harder and faster.

How to defeat the Pole Monarch — Stage 3

If the Monarch manages to hit the third stage, he’ll begin hyper-focusing a single target until it’s eliminated. If you’re in a party, the best bet is to use this time to drain the rest of Monarch’s health while the focused hero does their best to simply survive the onslaught.

All attacks of the Monarch are available to him, and he’ll cycle through them endlessly to end the run. The Monarch will also begin dashing, leaving an AoE in his wake that damages heroes while calling down rocks onto the heads of heroes. If you hit the third stage, best of luck to you and your party — it’s rare to complete the boss at this stage.