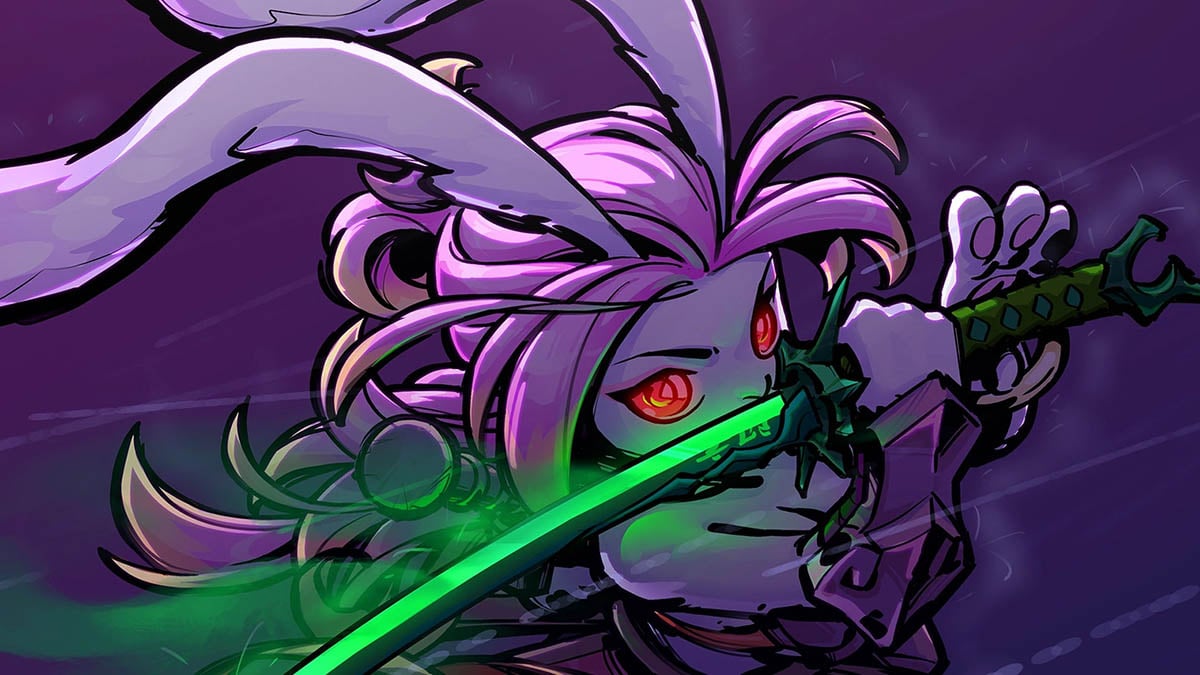 Tao is a hybrid hero in Gunfire Reborn, and one of the strongest available characters when built properly. Regardless of which skill players opt to specialize in with ascendancies, a monumental amount of damage awaits.

The primary thing to note with Tao is her two abilities determine if players are focusing on single-target DPS (Swords Out) or AoE damage (Fatal Bloom). Some opt to select ascendancies based on weapons that drop, while others prefer a singular tree and seek weapons to accentuate that build. There’s no wrong way, just a different damage specialization. Players that enjoy using Tao should invest in her talents as quickly as possible: her stage 5 talent makes her almost immortal with a shield that begins recharging after killing any enemy.

There’s not much in the way of skills keeping Tao alive — a singular ascendancy Sword Guard can offer a shield recharge while summoning flying swords, but that alone isn’t enough to ensure Tao can stay alive in late-game difficulties. Occult Scrolls and Peculiar Chests are Tao’s best bet at staying alive, but players will still have their hands full beyond hoping for Sword Guard to proc. There’s a damage mitigation ascension called Sword Defense, but it’s only active while using Swords Out, which lasts only a few seconds when fully buffed.

Early game Tao needs to focus entirely on finding the weapon with the highest fire rate, and the largest magazine size. The more ammunition Tao can expend, the faster her Blade Heart can stack, which summons flying swords to deal heavy damage to enemies. Both the Big Hippo and Fire Dragon are the best guns in Gunfire Reborn for her.

Once a high-capacity weapon has been found, it’s merely a matter of deploying the proper tactics for the situation. Swords Out, when buffed through the Blade Rain tree, can kill most bosses within ten seconds on any difficulty below Reincarnation 2. Fatal Bloom can not only increase the amount of damage that Blade Rain does but can also ensure that Tao can kill most groups of enemies before other heroes become relevant in the fight.

Tao’s trees noticeably support other skills and actions, so it’s safe to select hybrid trees to ensure she’s as strong as possible in any given situation. Focusing on only a singular tree, while a standard for other characters such as Lei Luo often means Tao is leaving damage on the table. For this hero, we’ll look at ideal ascension trees individually in terms of ascendancy desirability.

Blade Rain focuses on strengthening the Swords Out skill, which is charged by using ammunition. If Tao has a quick-firing weapon, focus this tree with these ascendancies, in order from most to least desirable:

The AoE skill for Tao, Fatal Bloom, has great synergy with Swords Out, rivaling the Qing Yan build using Leap and Cleave synergy. Around mid-game, Tao should open a fight with a Fatal Bloom and follow up with Swords Out. The best Fatal Bloom ascendancies, from most to least desirable:

Tao is spoiled for choice — don’t neglect the tree that buffs your weapon usage, as some of the abilities are absurdly strong. The best Mainstay Weapon ascendancies, listed from most to least desirable: