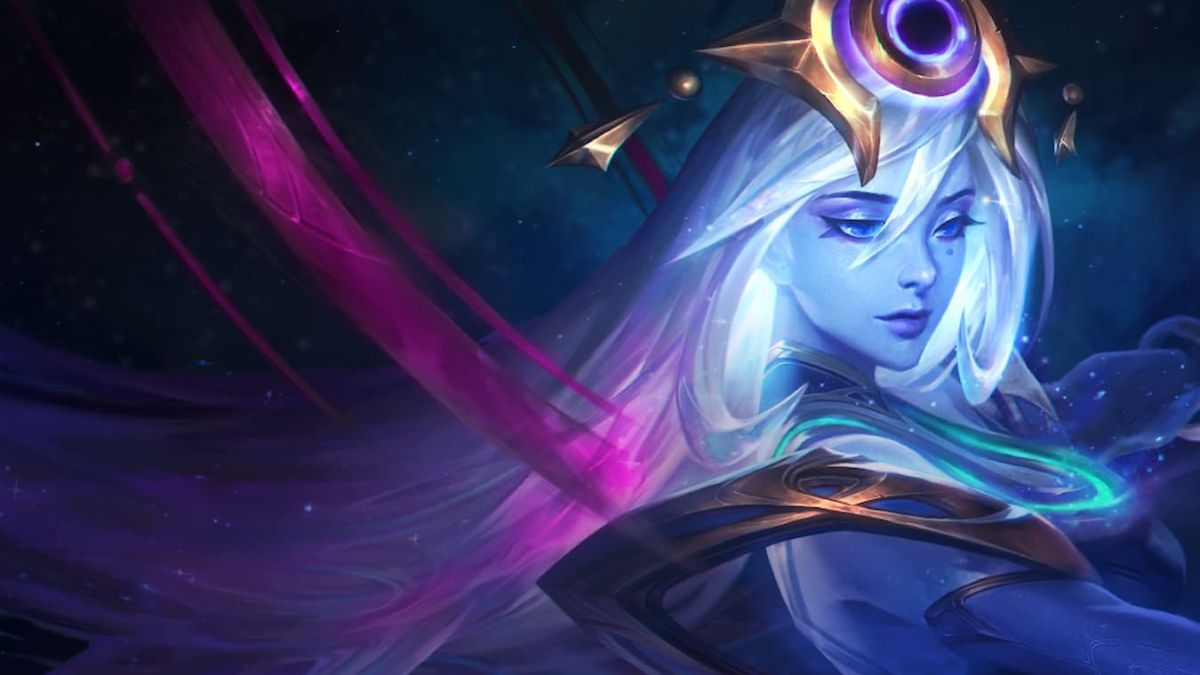 There are a handful of champions in Teamfight Tactics that can turn into in-game juggernauts. One of them is Lux. This Astral Mage has always made an impact throughout every TFT Set she’s been in, so it’s no surprise Set 7.5 sees her as a star-casting threat. With the right build and items, you can make the kind of Lux that frightens your enemies, too.

How does Lux work?

As a unit, Lux shoots out a starburst towards the furthest champion from her. However, she does the most damage to the first champion her star power passes through (and then less damage to every champion after that). That means that she’s especially effective against corner-formation teams because she does damage to the entire line. In a Mage comp, she’ll even cast twice, making her even more threatening.

If you can get a gold Lux, you can decimate entire teams. Just build her and the team around her well.

What items do you build on Lux?

If you go into a game planning to build a Lux, you’ll want to search for early items like Tear of the Goddess, Needlessly Large Rod, and B.F. Sword. They will build into game-changing items like the Spear of Shojin, Jeweled Gauntlet, and Infinity Edge. Items like these that focus on mana accumulation and crit chance will make her starburst casts deadlier and help her cast even more often.

For the best positioning, Lux belongs in the back corners. Obviously, if someone is playing assassins or has a Blitzcrank Ornn item, you’ll want to move. Otherwise, corners are the best way to hit as many targets as possible while keeping Lux as safe as possible.

There will be no surprise in learning that Mage builds are best for Lux. She gets boosts in AP as well as starts double-casting. The best Lux build involves five Astrals and three Mages, giving her boosted AP and casts on all fronts.

You can diversify this build with even more Astrals, or by leaning harder into Mages and possibly including a Mage Nomsy in the mix (Prodigy Mages).