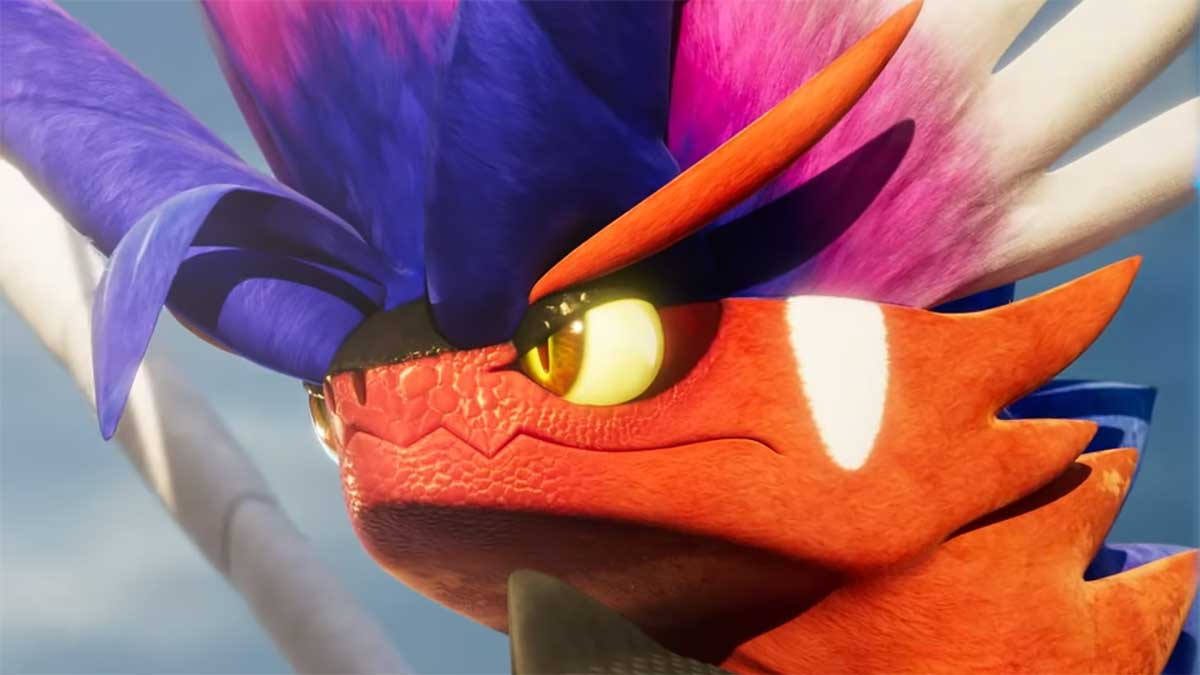 Koraidon is the boxed Legendary for Pokémon Scarlet and is fighting and dragon-type Pokémon that you meet very early on in your journey. Koraidon serves as your all-in-one mobile vehicle, letting you ride on it and travel across the Paldea region. However, you can’t use Koraidon in battle as it is too weak. You can eventually add Koraidon to your main party, plus there is an opportunity for you to catch a second one in the wild. Here’s what you need to know about where to find the wild Koraidon in Pokémon Scarlet and Violet.

Related: Where to find Miraidon in Pokémon Scarlet and Violet

How to catch Koraidon in Pokémon Scarlet and Violet

The first thing you need to do is complete the main story of Pokémon Scarlet. That includes helping Arven gather all the herbs, defeating Team Star, becoming Champion-rank, heading down to Area Zero, and winning against the secret final boss. The last Pokémon fight is against an aggressive Koraidon, which your Koraidon will face in a one-on-one battle. After defeating the second Koraidon and seeing the credits, your Koraidon can now be added to your party and be used in Pokémon battles. Unfortunately, Koraidon will automatically leave your party every time you use its ride ability, meaning if you want to fight with Koraidon, you can’t use ride.

Koraidon’s Pokédex entry will be added, and it is almost exactly as if you caught it. However, that second Koraidon is free, and you can capture it. Return to the Area Zero gate marked on your map, and head through the front gates. Use the teleporter to teleport to Research Center 4, which is in the underground cave tunnels of Area Zero. Once you teleport, exit the facility and jump from the nearest cliff to the bottom floor, where the Zero Lab is located. Nearby the Zero Lab, the wild Koraidon should be standing on top of an elevated pathway. Unlike the other Paradox Pokémon you see, you will need to interact with Koraidon to begin the encounter.

Koraidon is weak against flying, psychic, ice, fairy, and dragon-type moves. While typical Ultra Balls or Dusk Balls will work on Koraidon, if you want an easier time, you can just through a Master Ball right away and capture it instantly. Even though many players want to keep their one Master Ball for safekeeping, there’s really no other Legendary Pokémon worth saving your Master Ball for.