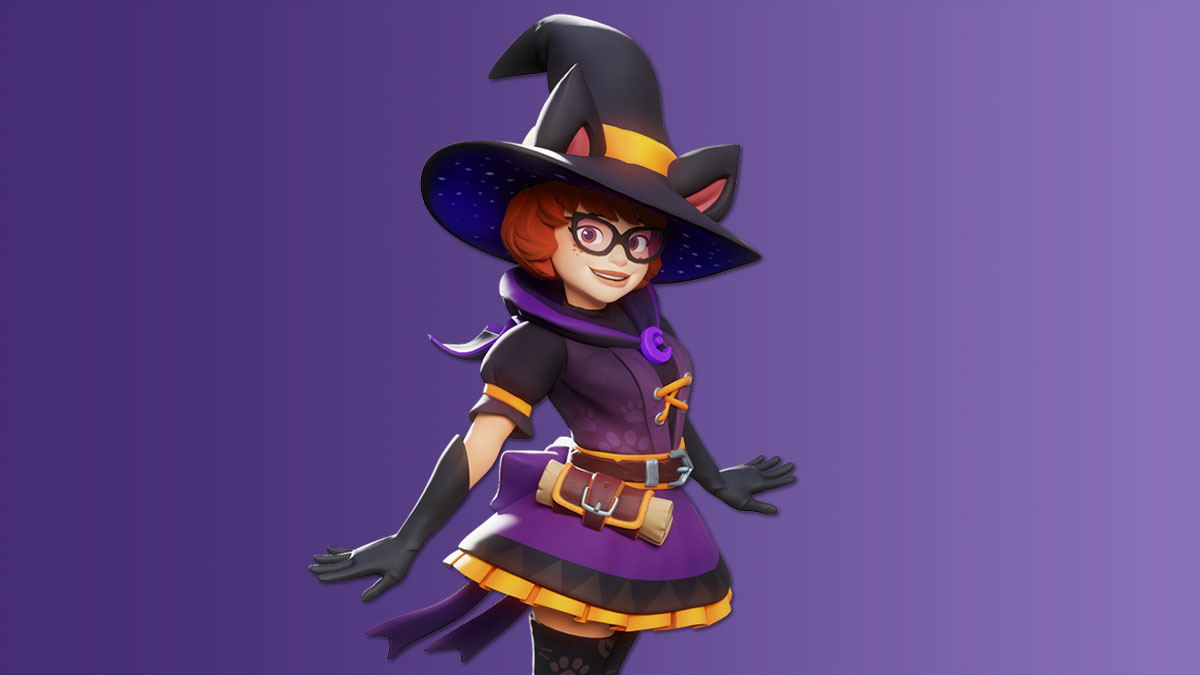 It’s spooky season, and MultiVersus is handing out treats via Twitch drop. If you want to score some bonuses just for tuning in, you’ll be happy to know that there’s a handful of prizes up for grabs. Make sure your Twitch account is online, then read on for the rest of the instructions.

What is the Scoobtober schedule?

As announced on Twitter, the MultiVersus Twitch channel will be “streaming 48 hours of Scooby-Doo,” and all you have to do to win the Twitch drops is watch for certain periods of time. Things kick off Friday, October 28 at 9 PM ET / 6 AM PT, with continuous streaming that will shift between a few different Scooby shows and movies. See the full programming schedule below.

What Scoobtober Twitch drops are available?

There are four different prizes up for grabs, and the highest-value drop only requires you to watch for 120 minutes. That means you can tune in anytime during the 48-hour stream, watch for two hours, and claim everything. It’s a nice way to celebrate the Halloween weekend, and a fun bit of cross-promotion for MultiVersus and the origins of some of the characters on its roster. The list of prizes and their required watch time is as follows:

Sadly the witch outfit for Velma is not part of the prize pool, despite being shown in the promotional tweet. If you want that, you’ll have to participate in the game’s ongoing Halloween event. That runs through November 15, so you have plenty of time after the Scooby-Doo Twitch marathon.