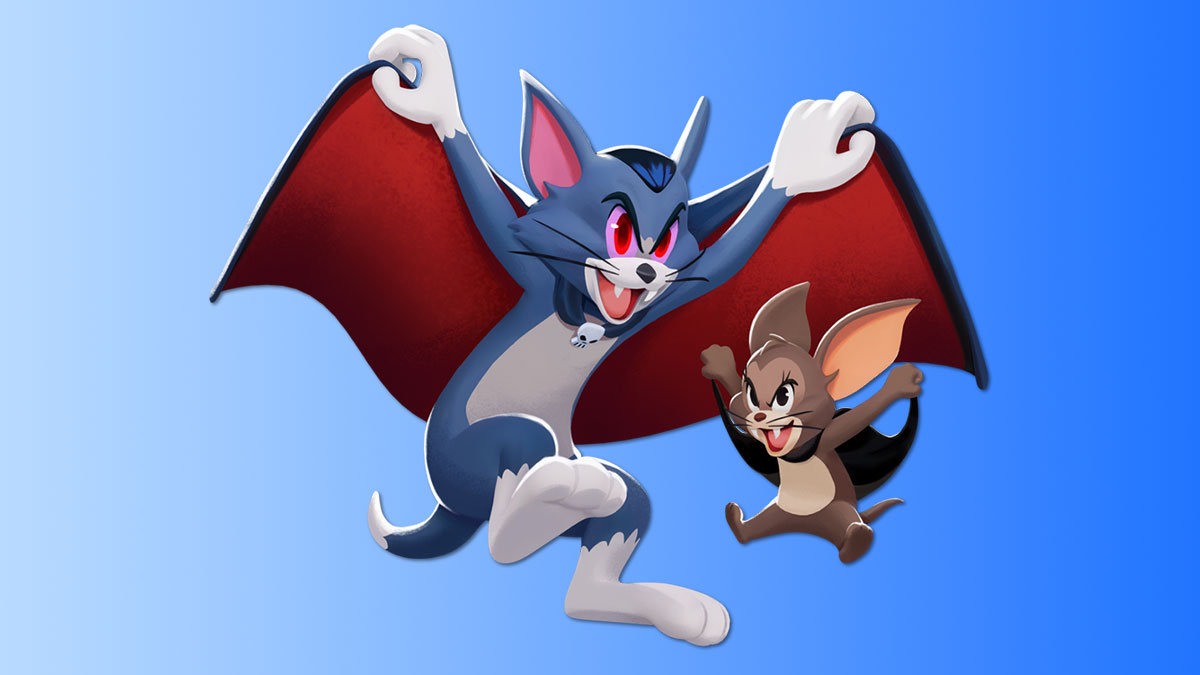 It’s that time of year again — the time when video games start celebrating the spooky season of Halloween. Fortnite has Fortnitemares, Roblox has new Halloween halo answers, and MultiVersus is getting into the spirit with its own event.

As detailed in the latest patch notes, that event is all about candy. Playing against other people or bots in matches earns you varying amounts of candy based on whether you win or lose and how many fighters are present. You’ll also earn bonus candy by playing as Gizmo in his Halloween costume or any of the other new Halloween outfits. There are seven Halloween costumes altogether, and they look very good — just check out vampire Tom and Jerry at the top of this article or the Black Lantern versions of Batman and Wonder Woman below.

However, there’s a big caveat for anyone looking to unlock these cool costumes. Only two of them — Mummy Reindog and Calico Cake (for Adventure Time‘s Jake) — can be purchased using earned candy. The other five will cost you Gleamium, MultiVersus’ premium currency. Their prices vary, but they’re still not cheap. You’re most likely going to have to open your wallet if you want a particular outfit, much less the whole set. Furthermore, the increased candy earnings only apply if you play as Gizmo or the newly released Stripe, at least until you unlock a Halloween costume. If you can’t afford to unlock either of them with your current gold, then you’re again looking at paying money.

VGC calculated that players would need to do a minimum of 783 games to earn enough candy to unlock Reindog and Jake’s costumes and the two other cosmetics in the candy shop. That number goes up if you don’t perform your best or win every time, meaning you’ll probably have to play more than 800 games in total. Again, this is assuming you avoid paying any real-world money, but it’s still a discouraging number to see — especially when the costumes look so good. You have some time to make your decision, as the event runs from October 15 through November 15.