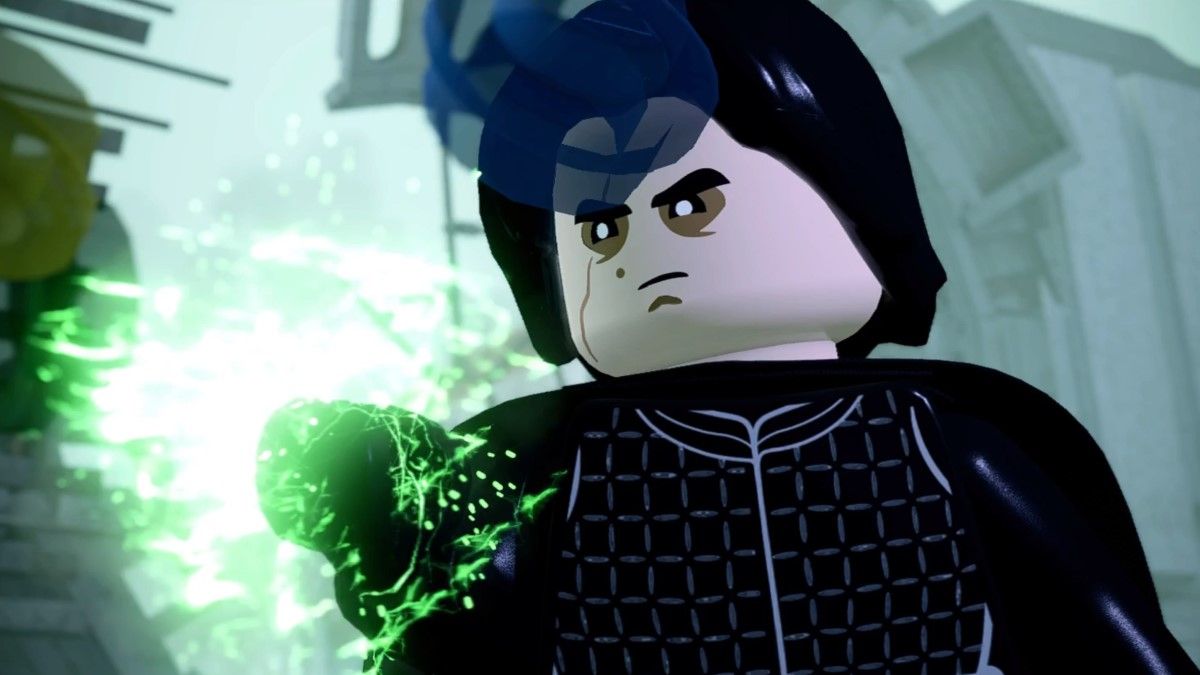 To complete the Golden Opportunity Challenge in Lego Star Wars: The Skywalker Saga, you need to find a route through the Death Star without opening any doors during the The Strength to Do It level in Episode IX – The Rise of Skywalker. No such route exists on this level the first time you play it in Story mode, so don’t waste your time trying. Instead, complete the level once to unlock Free Play, then play it again in Free Play.

How to get through the Death Star without opening doors

After you’ve fought your first duel against Kylo Ren (first on this level anyway — that guy sure loves a duel), followed him across the gap, and pushed a crate into the contaminated water, you’ll see the titular “golden opportunity” on the far side of the contaminated water. It’s a hole in the wall, through which you can see various gold colored pipes. And if you’ve been playing this game for a while, you’ll know that golden objects are Skywalker Saga code for “stuff that Bounty Hunters can shoot”. This is why you need to be playing on Free Play (neither Rey nor BB-8 are Bounty Hunters).

So, switch to a Bounty Hunter and shoot those golden pipes. Then, when you get across the contaminated water — either by switching back and forth between BB-8 and Rey to create the bars and pillars she needs in order to cross, or by switching to a Villain and using the terminal to create a bridge — use a grapple to get up through that hole. This way you avoid opening the door beneath the hole, and therefore complete the Golden Opportunity Challenge.

The other two Challenges on this level (Shocking! and Dark Lord of the Surf) can be completed easily during your duel with Kylo Ren outside, surrounded by the sea. If you want a more serious challenge on this level, then try and get all five Minikits.