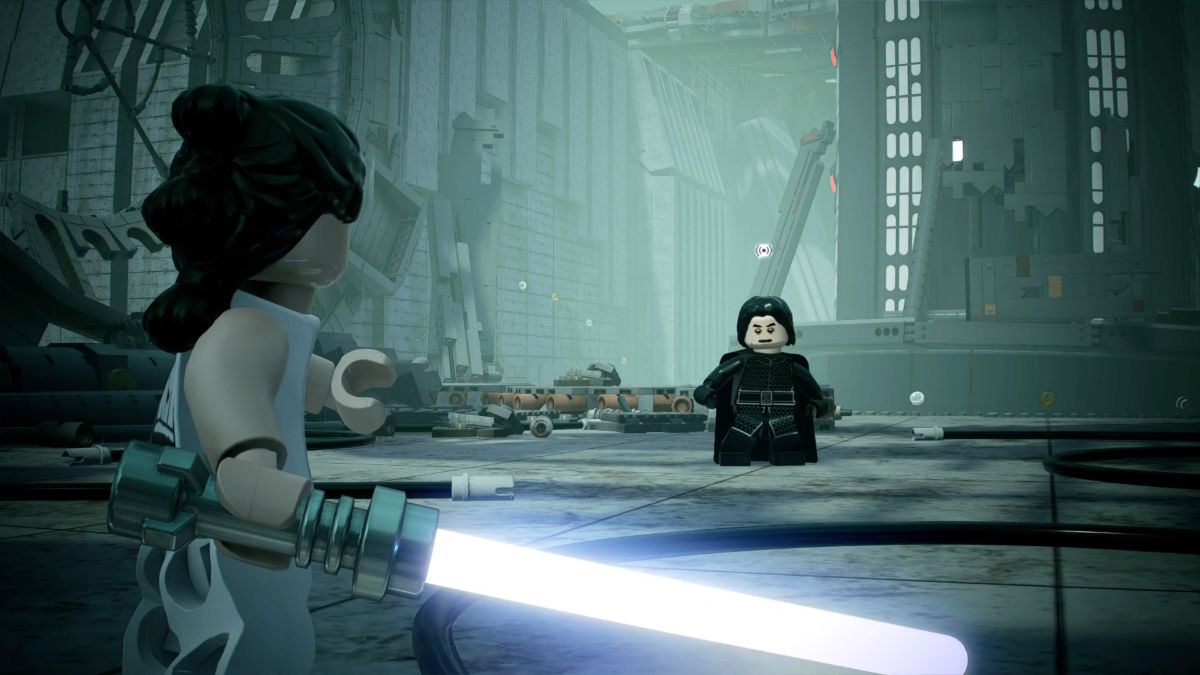 To get all the Minikits in the The Strength to Do It level in Episode IX – The Rise of Skywalker in Lego Star Wars: The Skywalker Saga, you need to explore the ruins of the Death Star II very thoroughly, looking not just for Minikits, but also for dianogas, and some very specific pieces of the wreckage. Unusually though, you don’t have to replay the level in Free Play to get any of them. All five Minikits are obtainable in Story mode.

Related: How to unlock Kylo Ren in Lego Star Wars: The Skywalker Saga

All five The Strength to Do It Minikit locations

After the opening duel with Kylo Ren, don’t immediately follow him. Instead, turn around and use your lightsaber to cut a hole in the door on the left. The first Minikit is in the room at the bottom of the stairs.

To get the second Minikit, you need to destroy three dianogas, the black, octopus-like creatures lurking in the Death Star II ruins. Find them in these locations:

Immediately after your second duel with Kylo Ren (the one which ends when you both fall through the floor), switch to BB-8 and go through the hatch on the left to get the fourth Minikit.

On the long platform on the sea where Rey fights Kylo Ren for a third time, there are three dark grey objects with cones on top. Switch to BB-8 during the duel, and smash all three of these objects to get the fifth and final Minikit. Get all five Minikits to unlock Kylo Ren’s TIE Whisper (Micro).