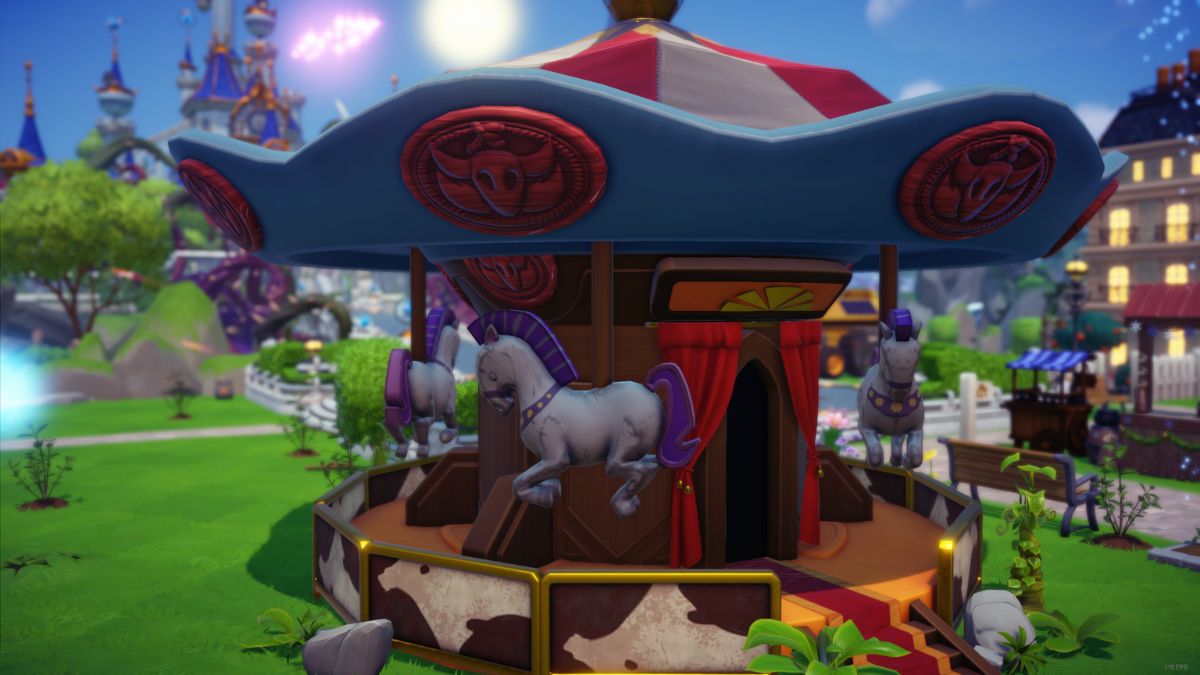 The residents in Disney Dreamlight Valley need a lot of help. Because of this, there is never a shortage of things to do in the game. After helping Woody learn how to cook, he has decided he wants to get into construction. The carousel is a bit run down and he wants to fix it up so that everyone in the valley can be happy again. Give him a hand in making things look good again. This guide will show you how to complete the A Bit of a Fixer Upper quest in Disney Dreamlight Valley.

After completing Woody’s previous quests and helping him deal with failure, he will give you the A Bit of a Fixer Upper quest. Talk to Woody to start the quest and he will tell you that he wants to fix up the carousel. Start things off by talking to Kristoff and he will let you know that you need to craft a Carousel Repair Kit. For this, you will need the following materials:

Softwood is found all over the valley, Hardwood is found in the Forest of Valor and the Glade of Trust, Fabric is crafted using Cotton, and Iron Ingot is crafted using Iron Ore. Once you have all the items, go to a crafting station to make the Carousel Repair Kit. Bring the kit to Woody and he will head on over to the carousel and fix it up.

Related: How to complete The Fragmented Past quest in Disney Dreamlight Valley

Now that the carousel looks nice, you need to get the lights working again. Talk to Wall-E and he will tell you that you need to go back to the Wall-E Realm and collect Replacement Fuses and Electrical Components. They can be found buried in the ground in the Wall-E Realm. You need the following items to make a Fuse Box:

After crafting the Fuse Box, bring it to Woody. Follow Woody back to the carousel and talk to him once more. Things will go wrong and the inside of the carousel will get damaged.

Head inside and talk to Woody. Pick up the Claw Machine Pieces, Alien Toys, and Claw that are scattered about the carousel’s interior. With everything cleaned up, talk to Woody to complete the quest.