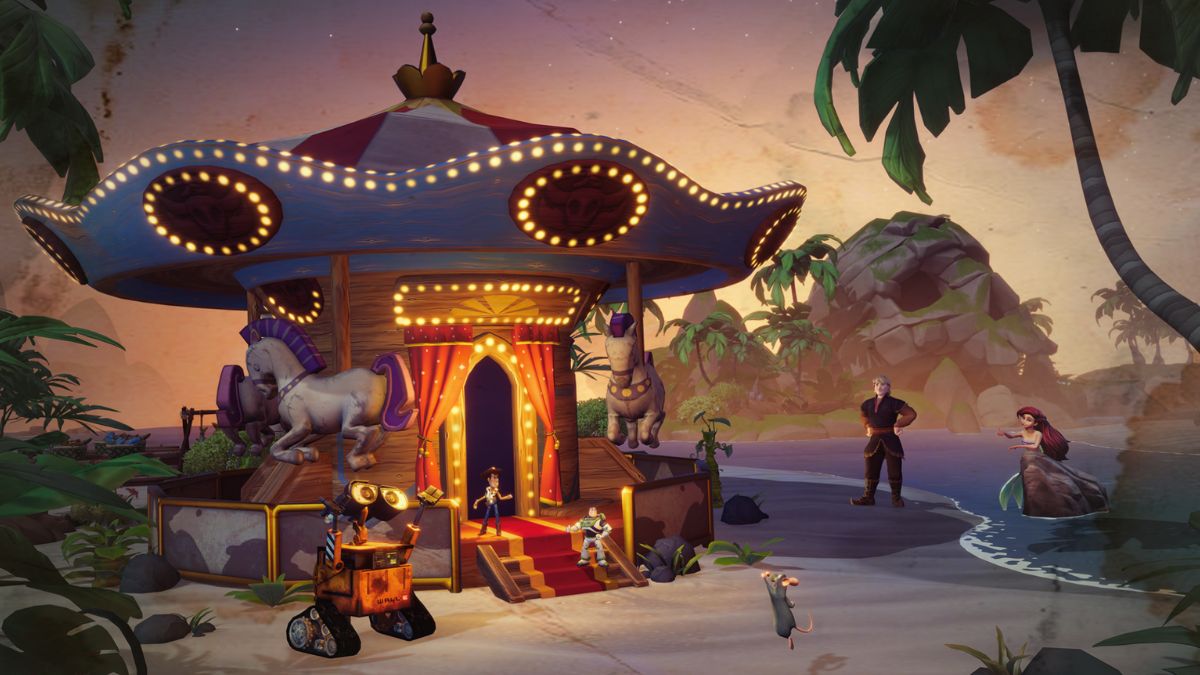 As you explore the game of Disney Dreamlight Valley, you will meet residents who all have quests for you to complete. Woody is still adjusting to living in the valley but desperately wants to try and cook. There is a big difference between real food and toy food so he isn’t the best chef. Give Woody a hand and show him that Gusteau was right, “anyone can cook.” This guide will show you how to complete the Failing Better quest in Disney Dreamlight Valley.

After unlocking Woody and raising his friendship level, you will unlock the Failing Better quest. Woody tried to craft a few meals but ultimately failed. After talking to Woody, track down Remy and he will give you Woody’s failed recipes; Gooey Paste and Salty Garlic Cheesecake. Give them a try by selecting them in your inventory.

Obviously, these meals won’t taste good but stomach them anyway. Talk to Remy and Woody afterward. Woody still wants to learn to cook and will ask for your assistance in teaching him to make the meals he attempted to craft. Make the following meals:

Related: How to complete The Astronomy Club quest in Disney Dreamlight Valley

These meals aren’t the most difficult to make but they do require plenty of vegetables, fruits, and cheese. Once you have made both meals, bring them to Remy to try. Remy will give you pretty high remarks, but Woody will have learned to at least cook a little bit. Now that Remy is impressed, you need to handle Woody’s other mistake. Follow Goofy down to Dazzle Beach and he will tell you about how he tried to make Crispy Baked Cod.

Since Woody failed, you will need to catch some Cod on Dazzle Beach or in the Glade of Trust and collect some Wheat. Show the Cod and the Wheat to Woody before bringing them to Goofy. Once that is complete, meet Woody at the Carousel he calls home. Head inside and clean up the trash laying about. This will reveal a memory of Woody. Talk to Woody to complete the quest.