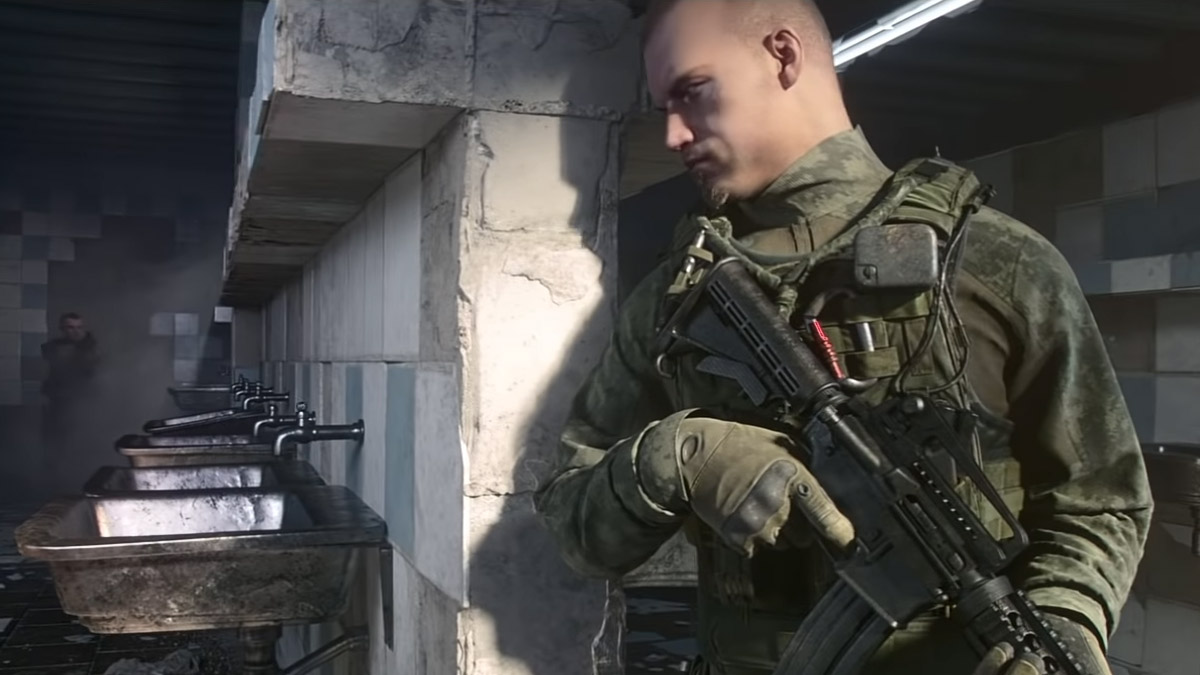 Golden Swag is the fourth quest in the Skier’s quest chain in Escape from Tarkov, and his habit of offering more complex quests than Prapor is in full swing. For this quest, players will need to find a golden Zibbo (lighter), and drop it off at a specific area.

Related: How to fix error 106015 in Escape from Tarkov

You’ll need two keys to complete this task, although it can be done in separate runs. First, Dorm room key 303 is necessary to unlock the quest room and retrieve the Golden Zibbo. The second key is the Trailer Park Portable Cabin Key, needed to unlock the trailer to place the Zibbo at. These keys can be purchased on the Flea Market, or found in Scavs.

The three-story Dorm of the Customs map (western building) is where players need to go for the first part of this quest, once the key has been found. Open the door, and grab the Zibbo which is on the desk. Note that this item only spawns when this quest is active, and is placed in the quest inventory upon picking it up. Thus, players won’t need to be overly concerned about the item dropping if and when they prematurely expire.

Dropping off the key

While Dorms can be a hairy mess, this next segment actually manages to increase the stress as well thanks to a thirty-second unlock timer. Move southwest from the Dorms, south of Big Red, and find the pictured trailer.

As long as players have the necessary key, they will be able to unlock the trailer. This takes a heft of time: it’s best to position yourself on the southern edge of the map with an over-watch towards Big Red to ensure there aren’t other players nearby. Once you’re confident, unlock the trailer and interact with the desk to place the lighter down.