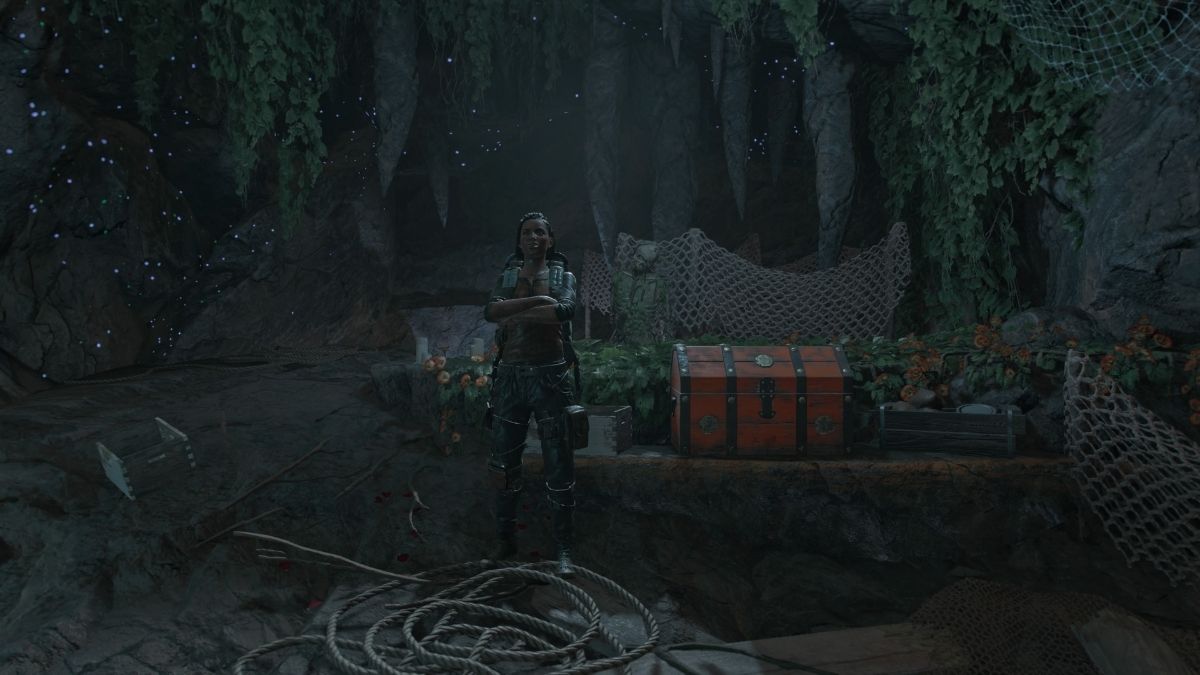 Traveling to the area of Costa Del Mar, you may come across the Legend of La Princesa treasure hunt. Treasure hunts are plentiful throughout Far Cry 6, but this one can be quite deadly thanks to dangerous jellyfish in the area. Here is a guide to surviving this hunt.

The Legend of La Princesa

This treasure hunt will take you to the area on the far west of the map. Located on the island of the western coast of Costa Del Mar, you will find this treasure hunt overlooking a beautiful coastline. Check out the map for the exact location.

When you reach the island, you will discover the box that contains the note on a wooden walkway with a hut attached to it like in the image below. You may also run into an NPC who will give you the location of this treasure hunt. They will mention you look like the type of person who will actually survive.

After reading the note and learning a little about the legend of La Princesa, jump over the railing to find a plank sticking out over the water. It’s a pretty far fall, but somebody has to do it, and that somebody is you. Take the plunge and be careful of the deadly jellyfish below. They won’t kill you immediately if you touch them, but they will leave a nasty mark.

When you hit the water, turn around. You will see a cave. Swim into the cave. After a short while, you will run into a piece of dry land. Take a breather and plunge into the water on the other side. Follow the water to another group of rocks. Climb up and follow the path. It will loop around the cave area and into another section of water.

Swim until you find another area of rocks to stand on. Be careful to avoid the jellyfish on your way up to the rocks.

Follow the path around to yet another body of water. Dive down and you will see that the cave splits into two paths. The path on the left is covered with jellyfish, but it also contains some materials to pick up and another note. The path on the right leads to the treasure. Don’t worry, it’s also covered in jellyfish.

After taking the path on the right, follow it until you reach another rock to climb on. Keep on the path leading to the right until you come across a skeleton laying on a mat. Look up and you will see a grappling hook area. Climb on up and you will be in front of the treasure chest.