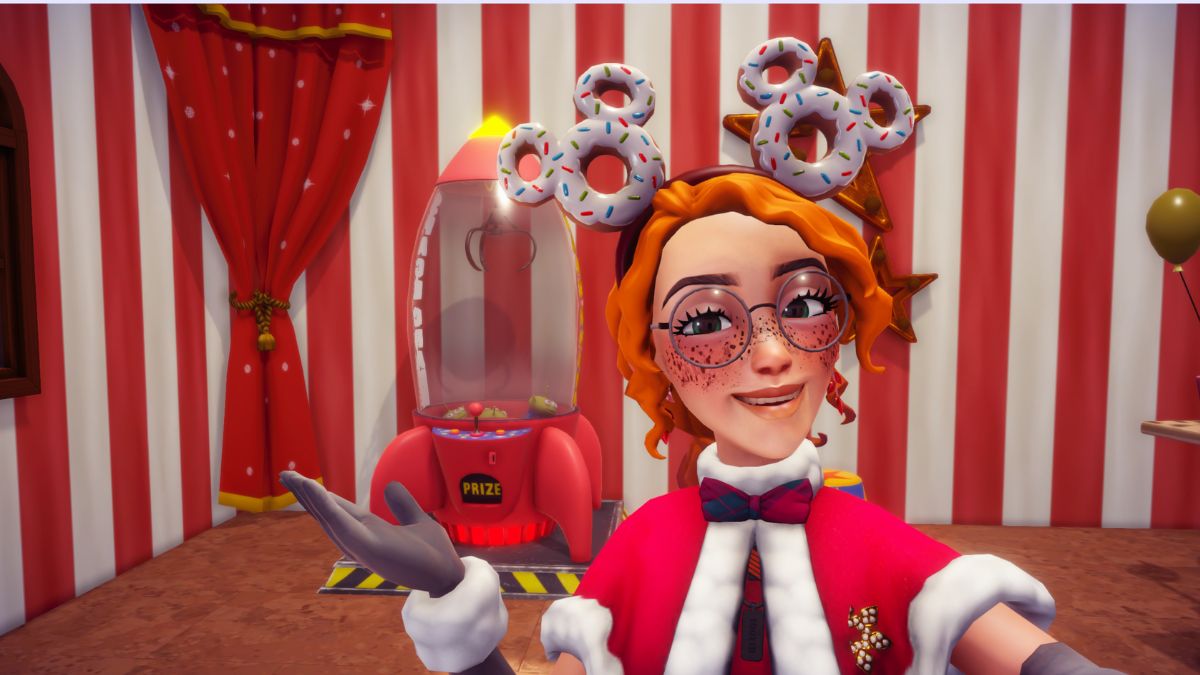 Disney Dreamlight Valley is filled with quests for each of the game’s many residents. Woody has been trying his best to adjust to life in the valley and has even attempted to fix the carousel he calls home. In the process of this, the claw machine broke and the Alien Toys have gone missing. Since you had a hand in breaking the machine, it is up to you to help track down where the aliens have disappeared to. This guide will show you how to complete the Wanted: Aliens quest in Disney Dreamlight Valley.

You have helped Woody cook up a storm and you have also helped him fix up the carousel. Now you must help him track down his Alien Toy pals who are scattered about the valley. Talk to Woody to start the quest and he will first task you with building a new Claw Machine since the old one is broken. He has already taken care of compiling a list of materials needed. Don’t worry, some of the old Claw Machine parts were salvaged.

To make the Claw machine, you will need the following materials:

Related: How to make Fruitcake in Disney Dreamlight Valley

With the new Claw Machine built, you now need to track down where the Alien Toys landed after the large explosion. After talking to Woody, go talk to Buzz and he will give you their general location. The Alien Toys can be found in the following areas:

Once you have found all of the Alien Toys, bring them back to Woody. Woody will place them back in their Claw Machine Home and the quest will be complete.