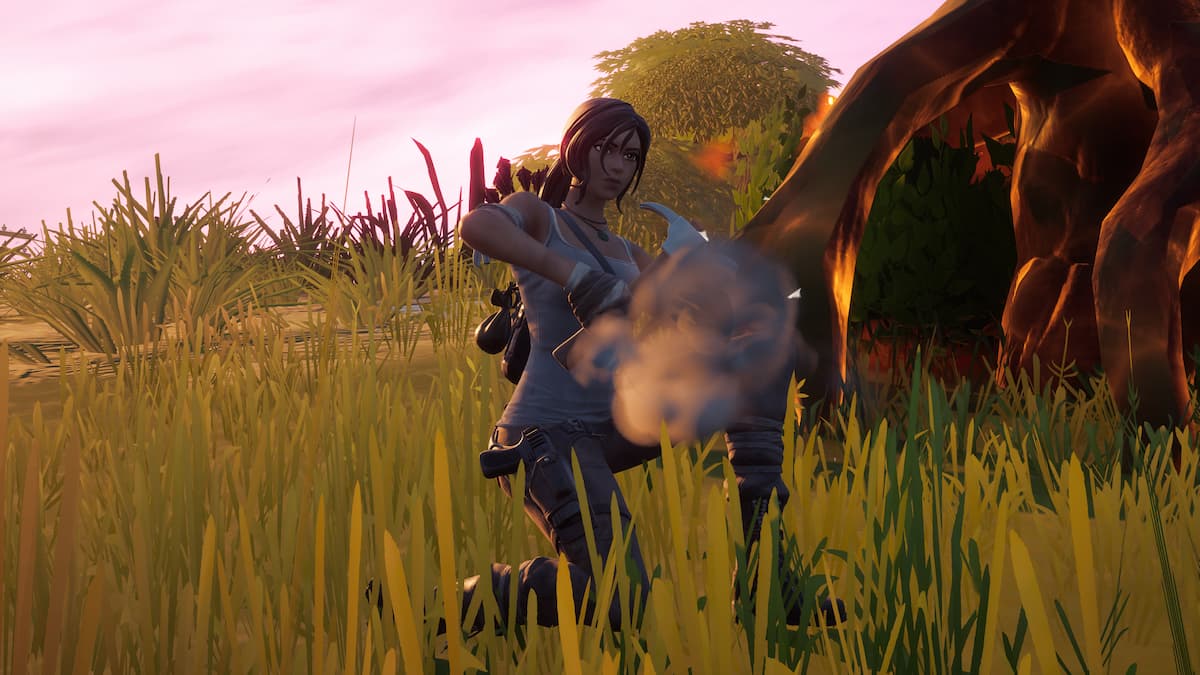 Fortnite Chapter 2 Season 6 has introduced crafting. Players can now gather up resources while they are playing the game, and make their own weapons and items.

The animals can appear all over the map, but tend to show up most often in forest areas and wooded areas. They won’t really spawn in at all near to name locations, as the areas are too built up.

All the animals will drop resources that you an use for crafting different items. They will drop bones that are needed to make Primal Weapons, while Mechanical Weapons can be built with Mechanical Parts. Both of them require a Makeshift weapon that can be found as ground loot or from chests as a base.

Materials can also appear as ground loot, from chests, and can even be bought from some of the NPCs on the map for Gold Bars.

How to craft in Fortnite Chapter 2 Season 6

Crafting is surprisingly simple, just follow the below steps: