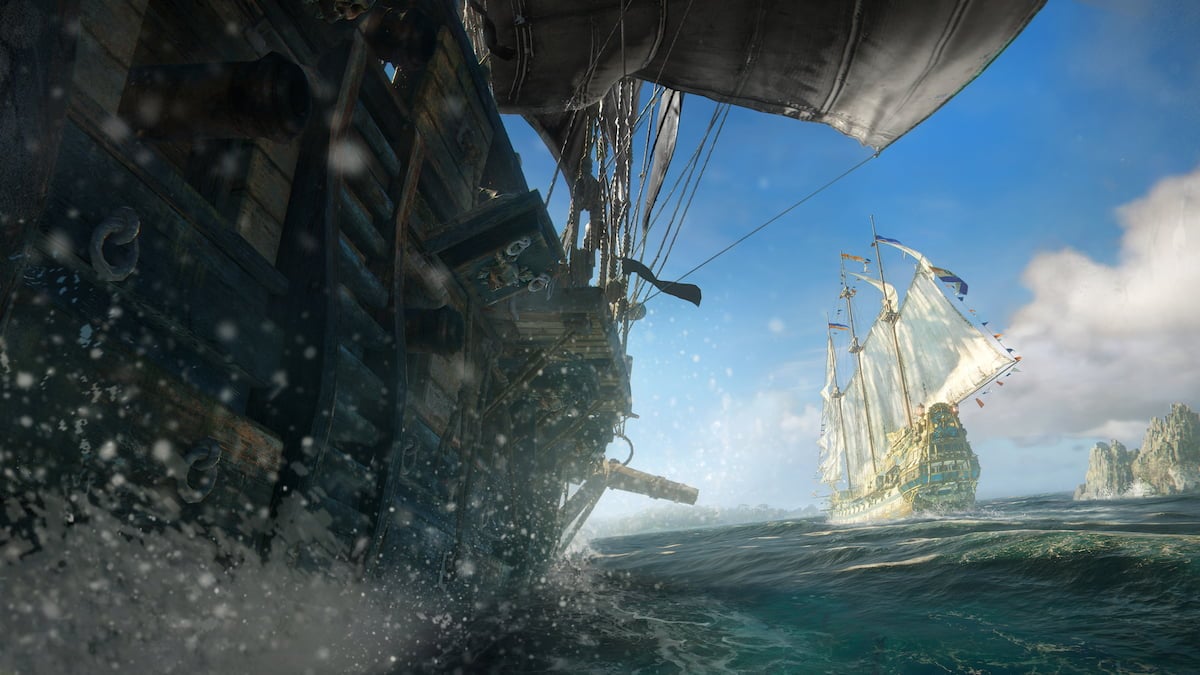 Skull and Bones is a multiplayer-centric game with a variety of social activities, and to experience it properly, you need to fully embody your pirate avatar and their ship. To that end, the game offers a plethora of customization options, some cosmetic and many game-altering. In this quick guide, we will explain how to customize your character and ship in Skull and Bones.

Character customization in Skull and Bones

Before they begin their journey in Skull and Bones, players get to create their character from scratch. There are no stats options to consider at this stage, just purely visual choices like skin tone and hairstyle. As the player-created character grows in Infamy in Skull and Bones and becomes a full-fledged pirate captain, they can unlock and equip a variety of cosmetic items, like hats, ornate pistols, and hopefully foul-mouthed talking parrots. That last item is not yet confirmed.

Related: When is the release date of Skull and Bones? Answered

Ship customization and upgrades in Skull and Bones

Like your character, you can also customize the appearance of your ship in Skull and Bones. You can unlock and install ship cosmetics like custom sails and figureheads, but vanity items are just the tip of the iceberg when it comes to ship customization. Ships in Skull and Bones can be customized with a massive number of upgrades that impact gameplay, such as weapons, armor plates, and cargo compartments.

Many of these upgrades don’t just represent raw stat changes, but also tactical decisions. For example, choosing Spiked Metal armor would give your ship more ramming power, but it would make it more vulnerable to fire weapons. Customizing your ship in Skull and Bones is important, because by default, every ship type comes with inherent strengths and weaknesses. There is no best-in-class option, so regardless of how good the ship you pick may be, it will always have some flaw you can shore up with an upgrade.

On that note, you can also own multiple ships and customize them in different ways for different purposes. For example, you can keep a high-firepower Brig for PvP activities in Skull and Bones, and a massive cargo ship for transport contracts.