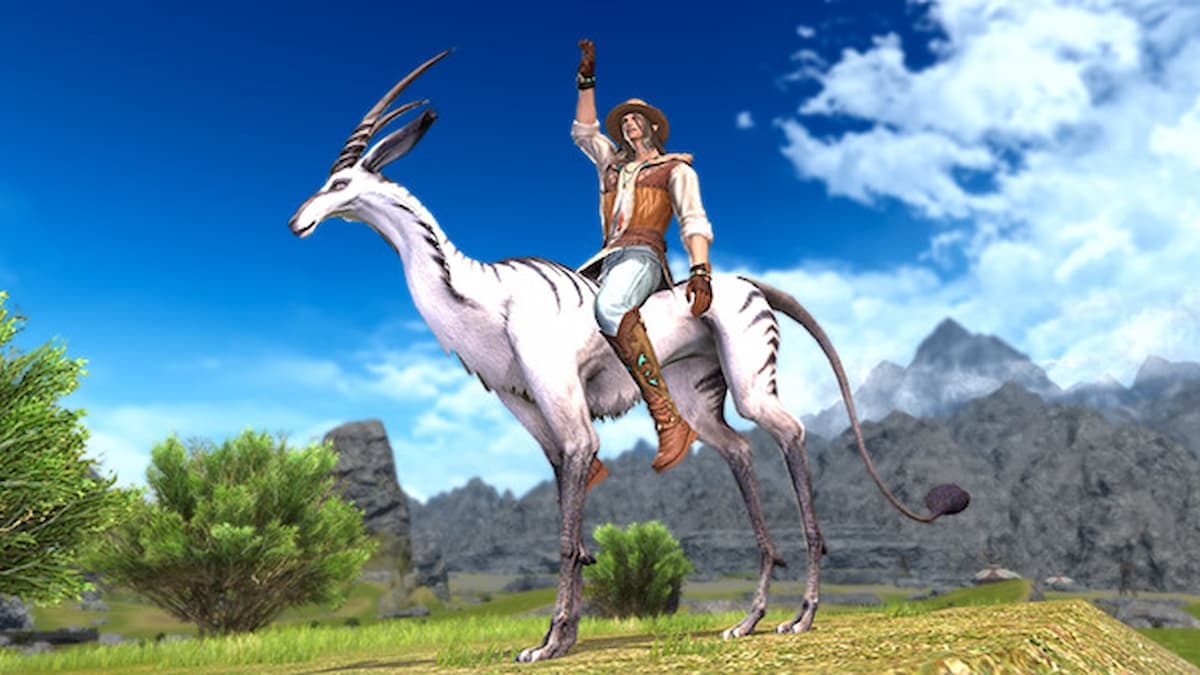 Before you begin your Final Fantasy XIV Online adventure, you have the chance to customize and create a character that you’ll be using on your journey. You can choose to create a character that can feature multiple unique hair, skin, tattoo, and body options that make them look vastly different than any other character created in the game. As a result, you can spend hours on the character customization screen and never feel still feel stumped with your character’s appearance. Thankfully, even after you’ve completed that, you have the chance to alter your character’s appearance customize it at a later date.

The only way to alter your character’s appearance after you’ve confirmed it on the character customization screen is to use the Phial of Fantasia. It’s an in-game item that your character can take while playing the game, and then when they log out, you’ll be able to change their appearance on the log-in screen to change them how in any way you want. The Phial is a one-use item, so you want to make sure you’re positive about the changes before confirming them, much like the initial character customization screen.

Traditionally, the only way to acquire the Phial of Fantasia is to purchase it from the Mogstation, the browser store where you make most of your online purchases for Final Fantasy XIV. However, there is a quest called The Ultimate Weapon that you can finish during the Seventh Umbral Era. Upon completing these series of quests, you’ll receive one Phial of Fantasia, but this is the only way to acquire the item without having to buy it. You only receive one.

After taking the Phial of Fantasia, make sure to return to the log-in screen to make your character adjustments. Unfortunately, you only have one chance to do it after your character has had the potion. 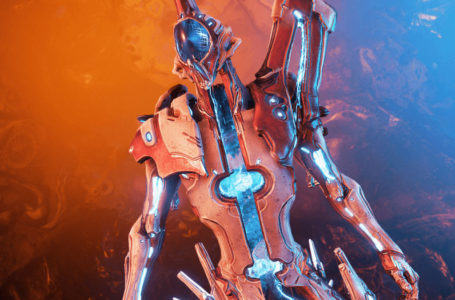 All Caliban abilities in Warframe