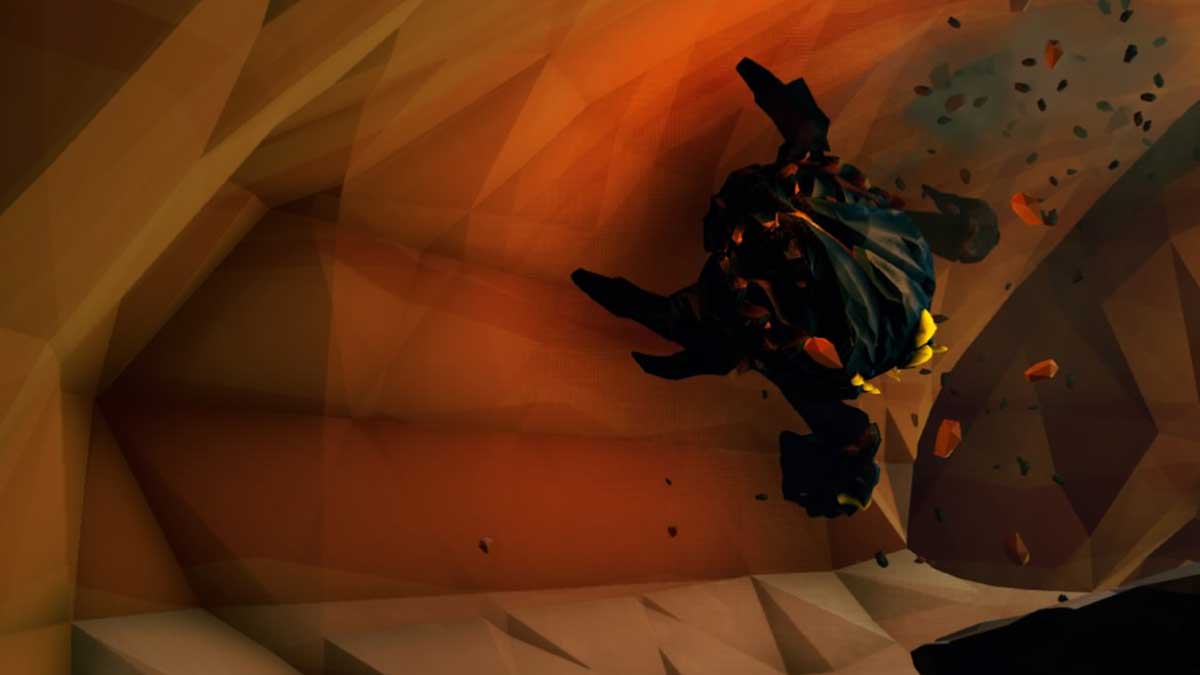 In one particular mission type in Deep Rock Galactic, you’ll need to defeat two bosses in one battle — the Dreadnought Lacerator and the Dreadnought Arbalest. While these bosses are arguably the easier out of the two encounters in the mission — with the hardest being the Dreadnought Hiveguard — this encounter is still far from simple. This guide explains how to defeat these bosses, so you don’t end up with an entire team failing.

There aren’t any phases to this battle. Instead, both bosses spawn simultaneously, and you and your crew need to handle them or quit. The two bosses work independently, meaning you can draw them away from each other and attack them without a second boss to worry about. However, when the health pool of one gets close to zero, the second boss will jump in to help it. So try to keep your distance and attack from afar, avoiding taking too much damage while dealing loads of it.

Both of these bosses have the unique ability to disappear after they’ve taken enough damage. However, they don’t stay hidden for long. The ground beneath your feet will rumble, and the bosses will jump out and blast you with a physical or fiery attack. This is the hardest thing to manage about this boss fight because the enemies can appear anywhere. Try to stay in areas of the arena where you have space to run away when the ground starts to shake. If you don’t, you’ll be putting your teammates at risk when they try to come and rescue you.

In our experience, it was easier to defeat the Dreadnought Arbalest first and then deal with the Dreadnought Lacerator. The latter has a few fire-based attacks that are hard to deal with on your own, so tackling this boss as a group is the best way to take them both down without your team being wiped out.