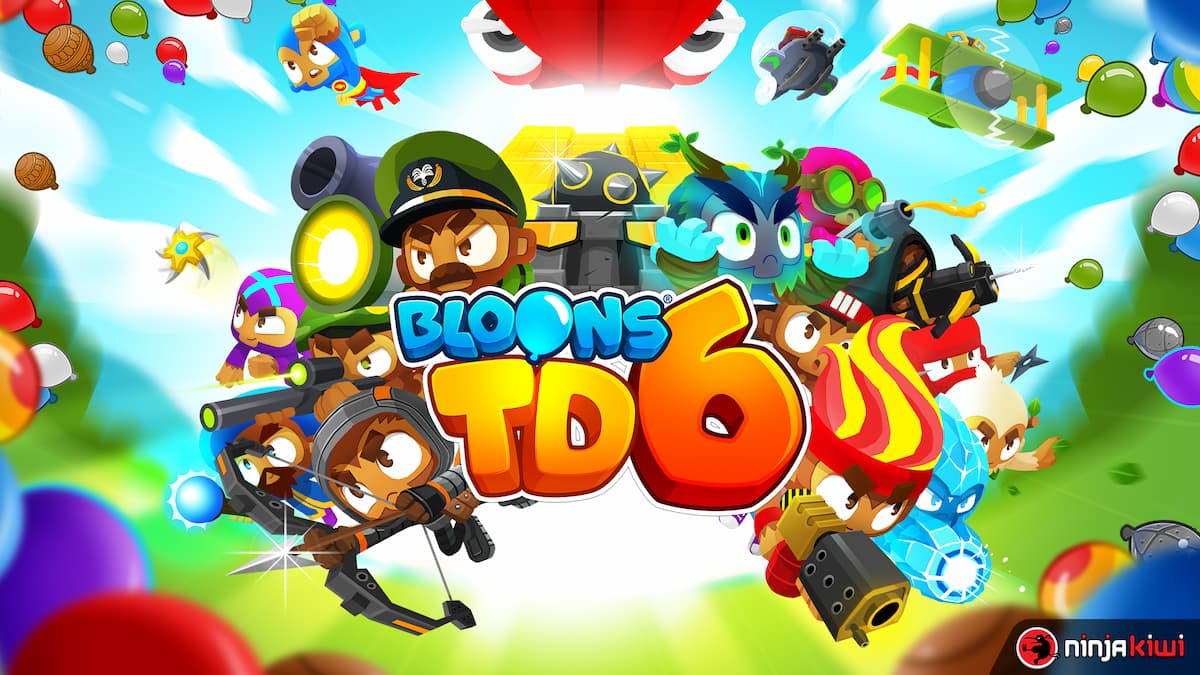 Bloons TD 6 is one of the most popular tower defense games released in 2018 by Ninja Kiwi. To win, players have to stop the Bloons from reaching the exit by creating a defense mechanism using Monkeys in the path. The performance of these monkeys can be improved by unlocking various Monkey Knowledge using the cash earned by popping Bloons or Knowledge Points. Players don’t want to spend their hard-earned cash randomly, so we have listed below the best Monkey Knowledge in Bloons TD 6.