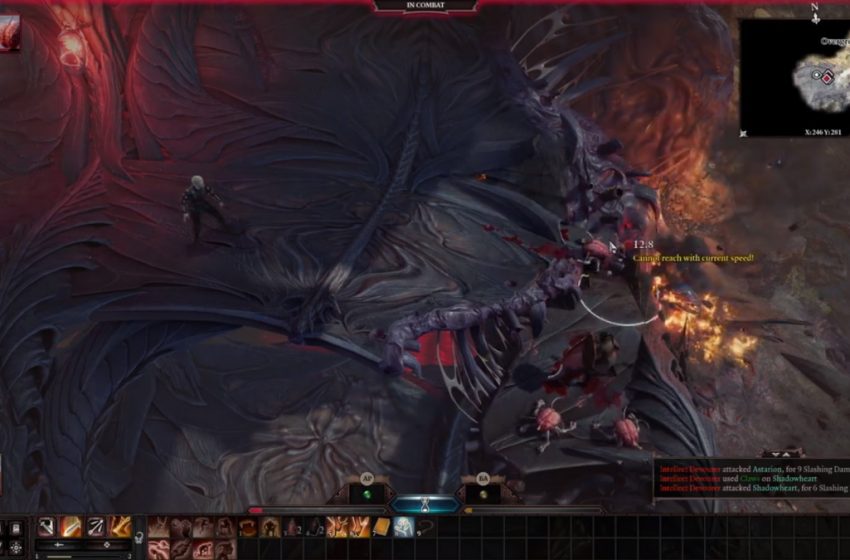 Your weapons have the potential to deal additional damage to an opponent in Baldur’s Gate 3 if they bonus effects on them. For example, your archer’s ranged attacks can deal fire damage while on fire. You don’t always have to have a burning effect on them. If your character is nearby a certain status effect, they can dip their weapon into the nearby effect, apply it to the weapon during a battle, and then attack with it.

To dip a weapon, you must first be near a status effect. The most common example you will encounter is a nearby fire. If your character is standing in or is nearby a fire source, they can take a bonus action to dip their weapon into the contents and add it to theirs. It gives the weapon a new fire effect, and it does additional damage on top of the damage dice that your character already applies for attacking. The bonus damage goes along with it if the attack is successful.

You can do this with select elements. Your character won’t be able to apply oil to their weapon, but they can alight a flame to their blade. While many elements like blood, oil, and water can be manipulated by your abilities, you cannot always add them to your attacks. It will vary, but it never hurts to try it out to see if it’s possible. You can also use it to lit a torch to make seeing in the dark easier for companions who do not have dark vision.

The more elemental based attacks your party can do, the more damage they inflict on the enemy, or cause a reaction in the environment. Your archer might be able to set off a long-range explosion with a newly lit arrow.