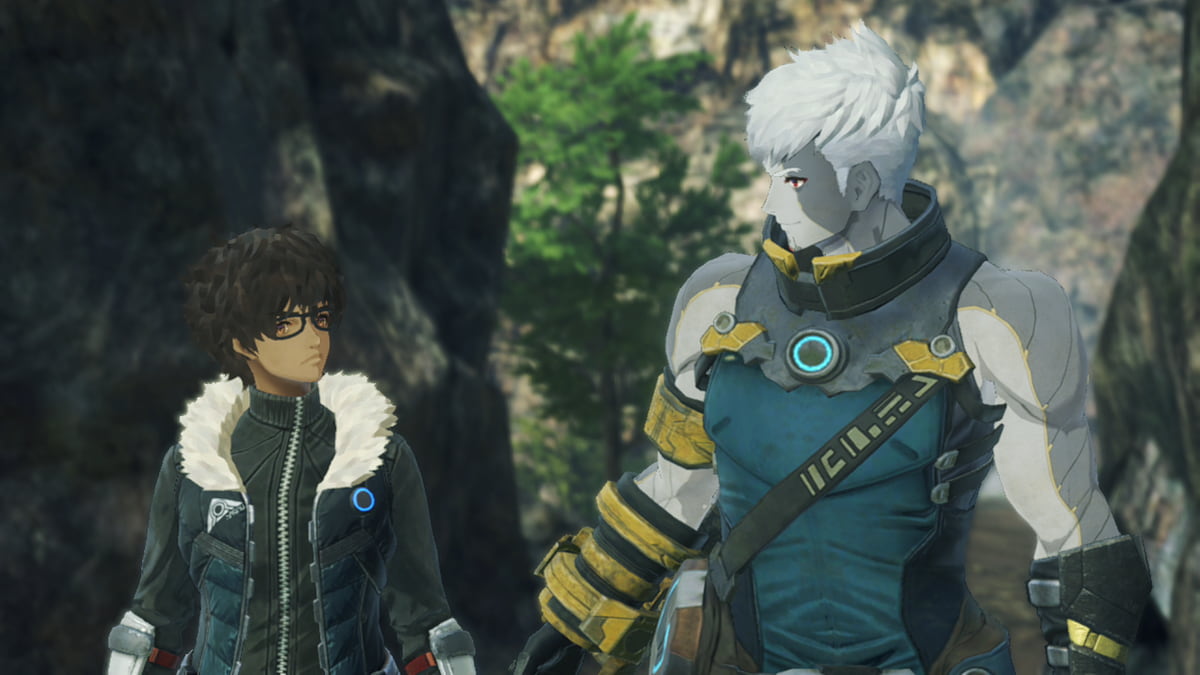 Combat in Xenoblade Chronicles 3 can be pretty daunting at times, with several characters to keep track of and various pieces of information and visual effects filling the screen. You can customize how your team will behave in battle to an extent by experimenting with their classes and roles, but it’s often handy to be able to give your party orders in the heat of battle.

Luckily, Xenoblade Chronicles 3 allows you to do just that with its tactics system. It’s not quite as granular as switching up your teammates’ classes and gear, but it can certainly give you the edge in a pinch. Here’s how to use it.

Related: How to change classes in Xenoblade Chronicles 3

Toward the end of Chapter 1, you’ll unlock the ability to issue tactics commands to your party in the midst of battle. It’s easy to do and will give you a few different options — although some won’t become available until you progress in the game. Hold the ZL button and you’ll be able to see the tactics menu in the bottom-left of the screen.

While holding ZL, hit one of the buttons on the directional pad to issue the command to your team. Here is a breakdown of what each does:

With this in your back pocket, you should quickly get the upper hand in battle.