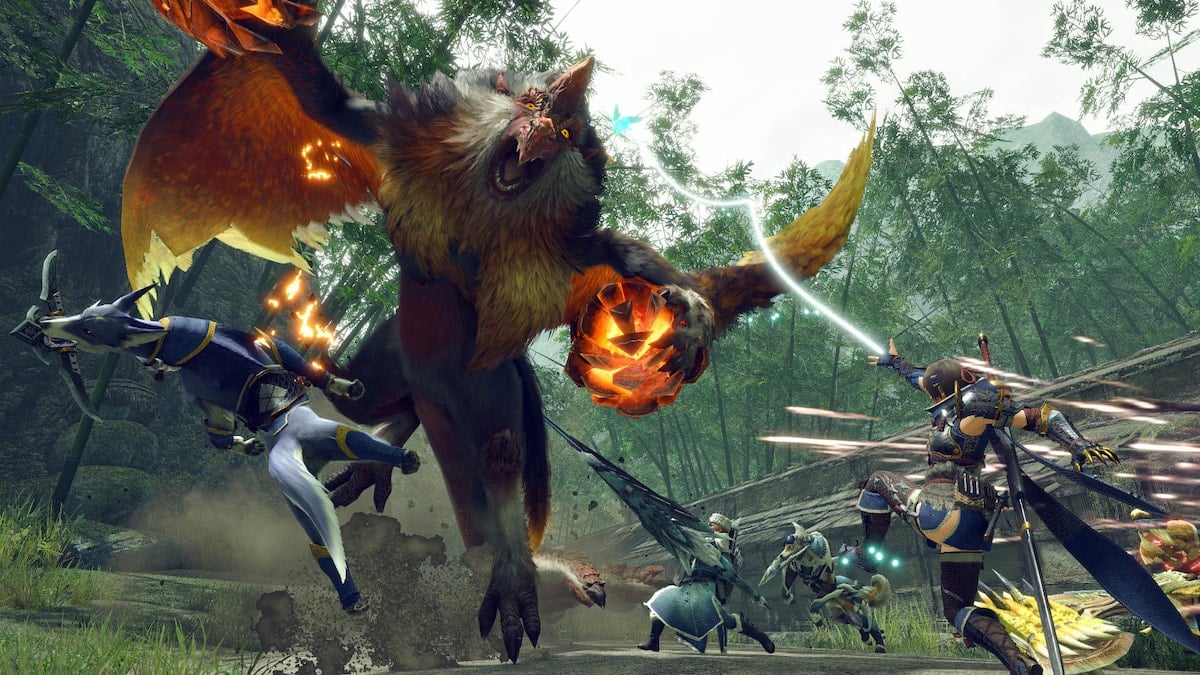 After over a year without any major additions, Monster Hunter Rise finally received a huge boost to its endgame with the release of the Sunbreak expansion. Among other things, this introduced a slew of new Switch Skills to the game, giving hunters even more options for how to tackle the expansion’s roster of new monsters. And thanks to the new Switch Skill Swap mechanic, you don’t even have to choose just one loadout. Instead, you can switch on the fly with just a moment’s notice.

How to perform a Switch Skill Swap

Performing a Switch Skill Swap is pretty simple once you get the hang of it. Just hold the button that you use for Silkbind abilities. On most weapons this is ZL or left trigger, but on Light Bowguns and Heavy Bownguns it changes to R or right bumper when in firing mode, assuming you’re using control scheme 1. With this button held, press X and A (on Nintendo Switch) simultaneously to perform the Switch Skill Swap. For players using other controllers, these are the top and right face buttons. You can also press B (or the bottom face button) while doing a Switch Skill Swap to perform a Swap Evade simultaneously.

How to change your Switch Skill loadouts