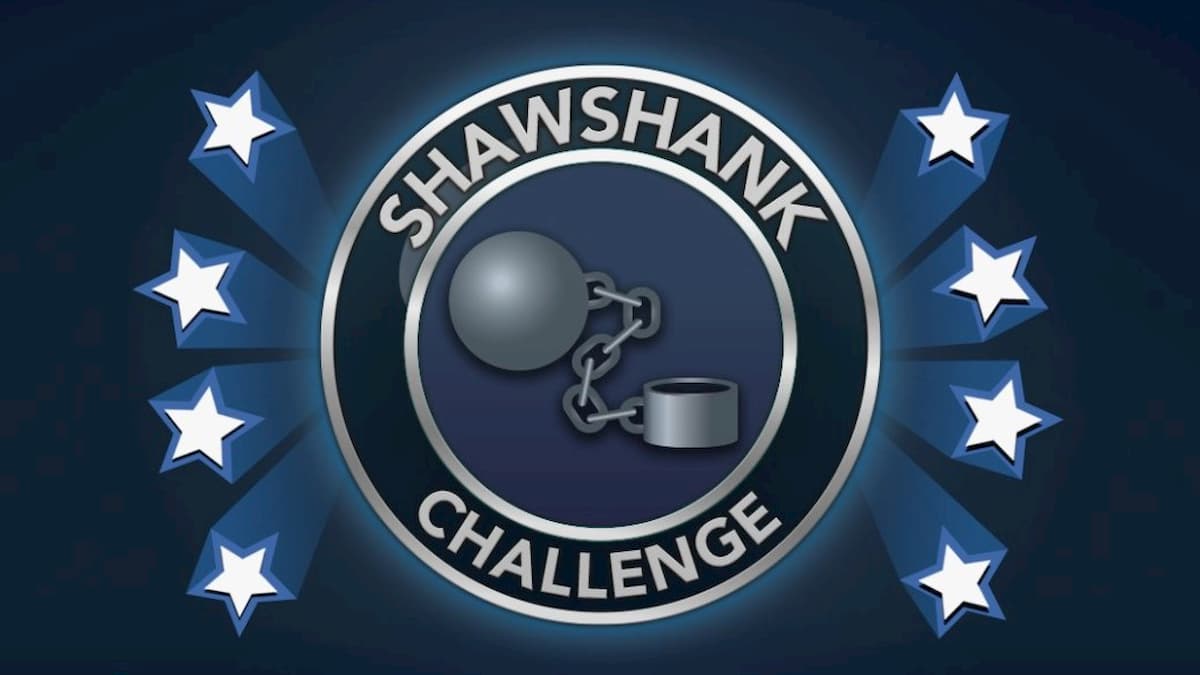 A new start to the weekend means a new challenge has arrived to BitLife. The challenge for the weekend is called Shawshank, after the famous book called Shawshank Redemption by Stephen King. It varies from the week’s previous challenge where you had to play the game for three hours straight, so players may have a few more complications attempting to complete this one.

These are the requirements for the challenge:

You want your character to initially start in the United States. A majority of what happens in this challenge revolves around being one of the 50 states, so make sure to keep it simple. After that, when you can participate in a crime, attempt to kill any family member or friends. More than likely, you will be caught shortly after the effort.

While in jail, it’s primarily a waiting game. You can keep yourself healthy and busy by staying there, and whenever you have the opportunity to fight any character in prison, do so. It’ll likely stir a fight between you and any gang member inside of the prison. The more you fight them, while dangerous, the more times you can complete the third task, to be beaten by them. You don’t want to do it too often to run the risk of your character potentially dying from a fatal wound while in prison, though.

After being there for 30 years, you have to escape prison by completing the puzzle. Unfortunately, the puzzles are reasonably challenging, but we have a breakdown of what you need. Once you escape, it’s all about attempting to emigrate to Mexico. Doing so might take a bit of time, and some money, which you probably have none of once you leave prison. It’ll probably be a good idea to participate in a side job and then use whatever small amount of money you secure to escape.

Upon completing the Shawshank Challenge in BitLife, you are awarded a random accessory for your BitLife characters to wear.