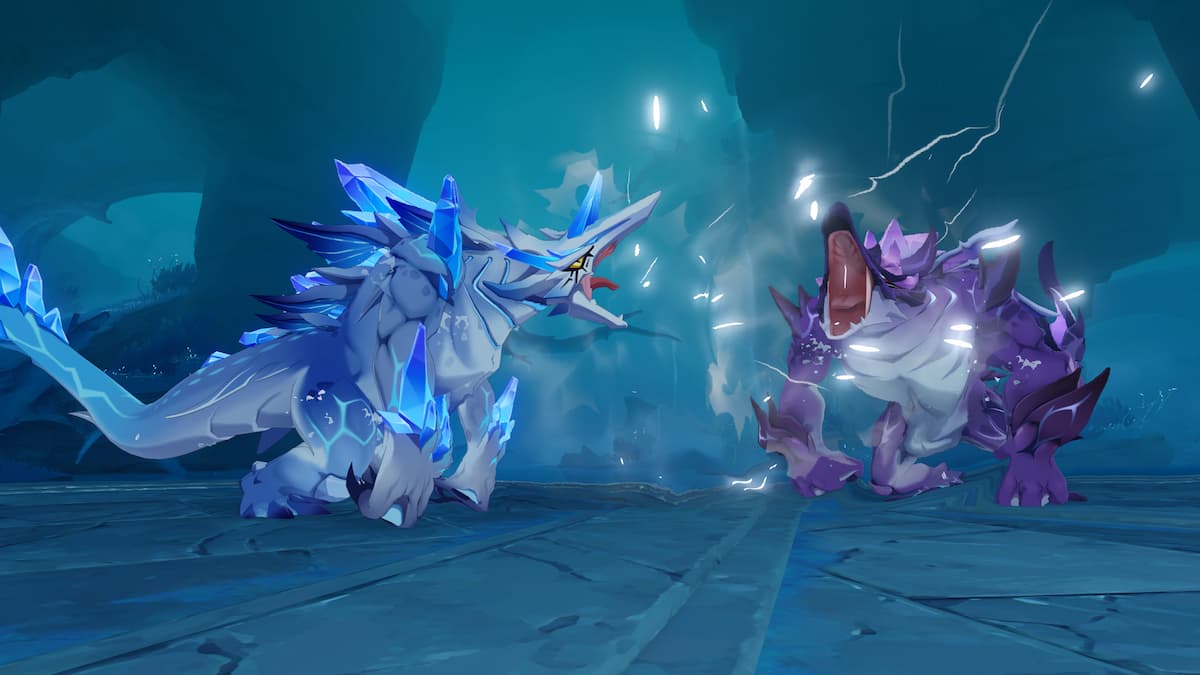 To do this, players will need to complete the From Dusk to Dawn in Byakukakoku quest. This quest will involve tracking down three fragments and bringing them to an NPC. Once that is complete, players can get access to the lower levels of the Dainichi Mikoshi, where they will find the herd.

Once they have completed this story quest, the Herd becomes a world boss that players can fight any time just by visiting this area again. Traveling to the teleport just to the west of the Dinicihi Mikoshi will allow them to drop down into the cavern to fight the Herd again.

A piece of biological tissue that you found after defeating the Bathysmal Vishaps. Although it looks like a fin of some kind, it does not actually have any function at all The people of Byakuyakoku once investigated the Bathysmal Vishaps quite deeply. Their most distinctive feature was the ability to choose what traits they wished to pass on to their offspring. Because of their great hatred for humanity, these vishaps will lose any visual acuity by the time they reach maturity. At the same time, they have evolved a certain degree of elemental polymorphism for combat purposes.