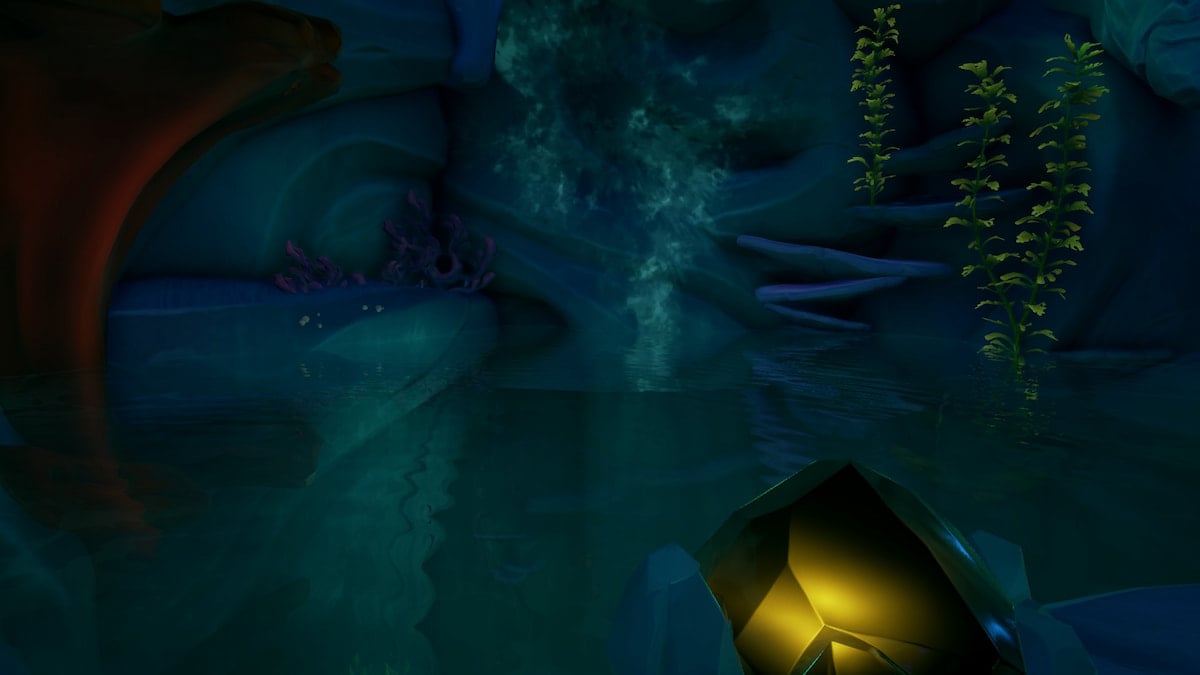 There are a few requirements you need to meet while playing Sea of Thieves: A Pirate’s Life and the many Tall Tales you can play through. During the second one, The Sunken Pearl, players are required to find a Siren Heart. Some players have had a bit of difficulty finding this item. We’re going to break down where we find it, and if players are not locating it, they may want to back out of the Tale to see if they can reset it.

When you’re attempting to complete the Siren puzzle after swimming to the bottom of the ocean after finding the Pearl, some of the statues will not have any Siren Hearts in their chests. Without a Siren Heart in their chest, they will be unable to sing, preventing you from advancing. There are multiple Siren Hearts on the first and second floors of the cavern. They will be golden rocks that you can grab and set in the center of the statues. They typically drop off of the Sirens and the Ocean Crawlers that are attacking you.

After completing the multiple Siren puzzles, you’ll discover the mysterious voice was the Queen of the Sirens. Upon learning this, you’ll need to swim back outside near the Pearl, and there will be another Siren statue puzzle, and some of the statues may not have the Siren Hearts. While you’re outside, the Siren leaders the Siren Queen sent against you will drop these hearts, which you can take to the two statues next to the large door, preventing you from advancing, if they do not have hearts on the center of their chests.

If you’re having trouble finding these hearts, revisit locations you’ve battled the NPCs that appeared when you were attempting to clear the statues. The Siren Hearts might be on the ground nearby.