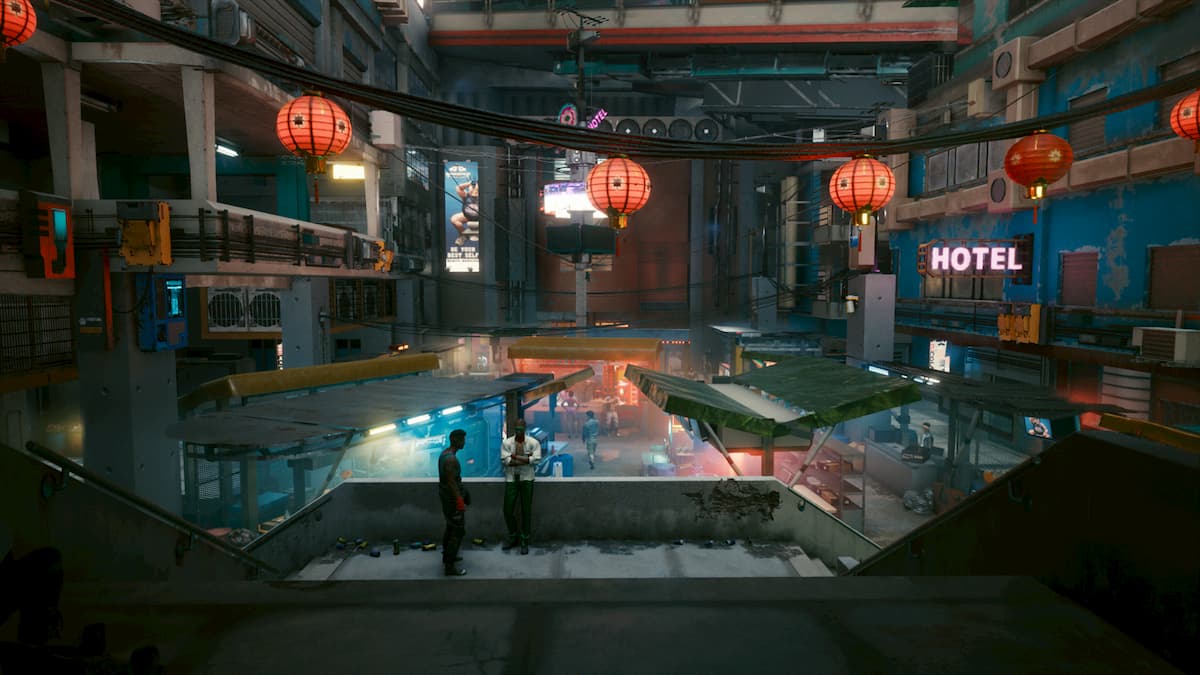 Not every cop in Night City is in someone’s pocket, and in Cyberpunk 2077, you need to convince Anna Hamill to drop their investigation. It’s better she finds a way to stop whatever she’s doing or face the consequence of several gangs who stand to lose if her investigation goes through. You’ll have a few options to convince when you talk to her, but you need to find her first. She’s somewhere in the Kabuki Market.

Where to find Anna Hamill

The only way to find Anna in the Kabuki Market is to ask around the residents. There are several characters you can speak to about it. The ones we were able to find include Imad, Robert, and Eve. If you present the picture to Eve, she’ll give up the information 600 credits, whereas Robert won’t know anything, but Imad will know. If you’re a Street Kid, you can use your skill to lean on Imad that you’ll tell the Tyger Claws, and he’ll give up her location for free. Alternatively, he does know for 600 credits.

When you do learn her location, you discover she’s staying in a motel inside room 303, and your quest indicator refreshes to her location. She’s behind a hotel door that normally requires you to pay 151 credits to enter it. However, if you have two ram free, you can deactivate the door to enter inside it without paying the charge.

How to confront Anna Hamill

When you make it up to the motel room on the third floor, Anna’s room is located. You’ll need a technical ability of at least six to unlock the door. If you do not have that many points yet, you need to go to the room the motel gave you, room 203. It’s a floor below Anna’s room. Head inside, and go to the back of the room where there’s a balcony, and you can jump on the vents. While on the vents, turn around, and you can jump onto Anna’s balcony, where you can enter her room to speak with her.

When you speak with Anna, she pulls a gun on you, and there will be split decisions that you need to make to convince her. Saying the correct things will force her to drop the investigation, and the other will force her to fight you, and you’ll probably have to kill her. These are the options and how Anna reacts to them. There are three parts, and if you make it to the third, she won’t fight you and drops the gun peacefully. There is a fourth section you can reach through the third dialogue tree, and it also has a negative outcome.

Fourth part (only if you go with the “I can’t tell you,” for the third dialogue):

When it’s all said and done, Anna is more than likely going to shoot you. The best route to take is first, “I’m here to warn you,” followed by, “Just wanna help,” and then finish with “You’re NCPD buddies,” if you want to have Anna drop the case without killing her.

After you kill Anna, or convince her to drop the case, you can leave the area to receive your reward. 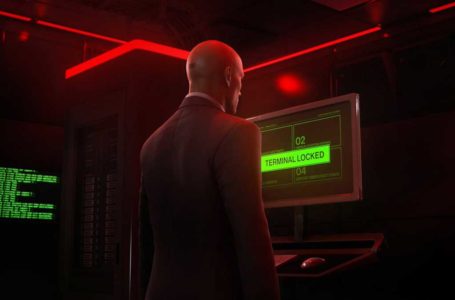 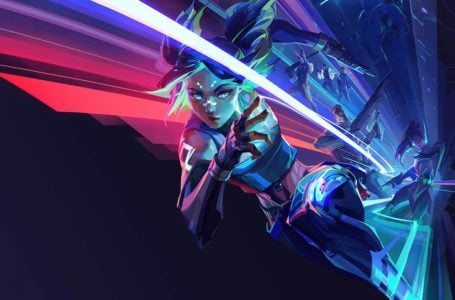