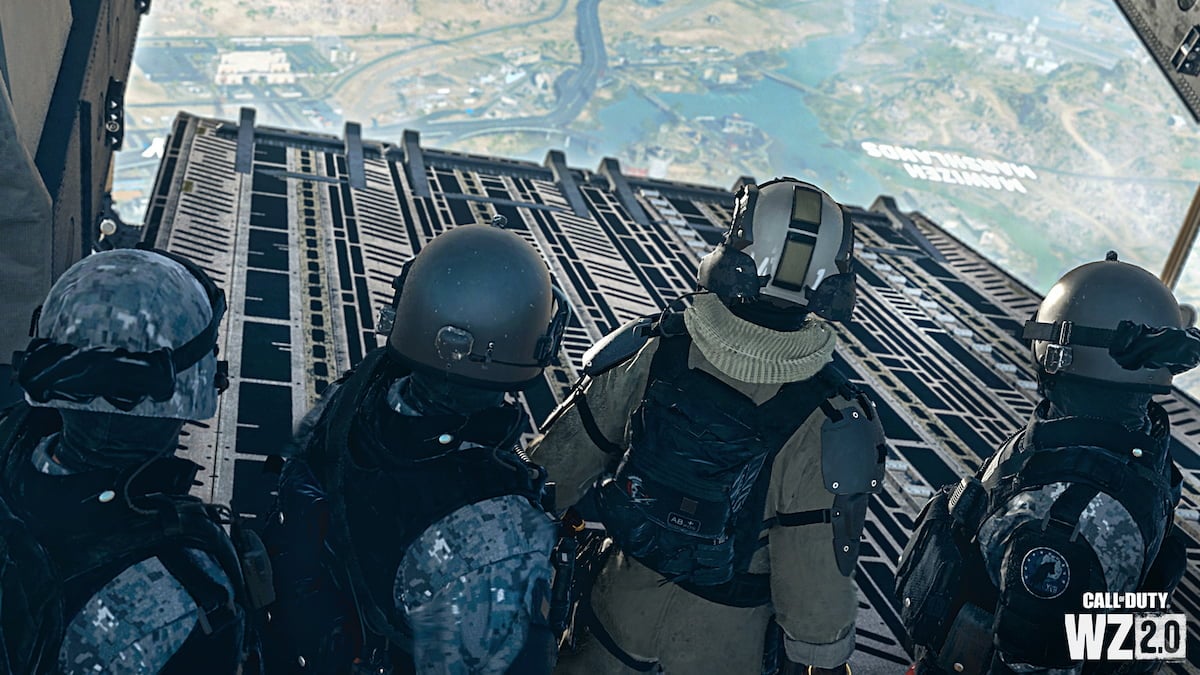 Call of Duty: Warzone 2.0 DMZ’s Al Mazrah map is filled with points of interest and abandoned buildings, each chockfull of loot and sellable items. However, the most sought after location in the entire game has become Building 21. This area has been detailed to have several difficult enemies to take out, and whoever survives inside its rooms will be rewarded a brand new assault rifle. However, its exact location has been kept secret by the game’s developers, leaving players to search endlessly for the new structure and wondering if its even in Warzone’s DMZ mode.

Where is Building 21 in Call of Duty: Warzone DMZ?

Although it is considered as one of Season 1 Reloaded’s biggest additions, it has been revealed that Building 21 has not actually been added to DMZ’s map yet. Instead, the game’s developers are alleging planning to secretly release the new area in the near future and will not inform players when it does. Of course, this guide will be updated when that time comes, but you should still prepare yourself for its release. The location will require players to have the Building 21 Keycard to unlock its doors, and the item can currently be found simply from looting areas and completing contacts — so it does not have a set location.

Related: All Season 1 Reloaded weapon buffs and nerfs in Call of Duty: Modern Warfare 2 and Warzone 2.0

According to the Call of Duty Blog, Building 21 will be “one of the deadliest areas” in DMZ, likely to be filled with fully-armored enemies and bosses. It is also said to host several high-tier Contraband weapons, Blueprints that can be picked up and used in future DMZ matches as well as battle royale modes and MW2. Best of all, once the location debuts, gunners can discover the Chimera assault rifle inside and unlock it in all game modes. In the meantime, DMZ fans should practice for Building 21’s release by taking on the mode’s toughest challenges, such as defeating The Chemist and clearing out Strongholds. 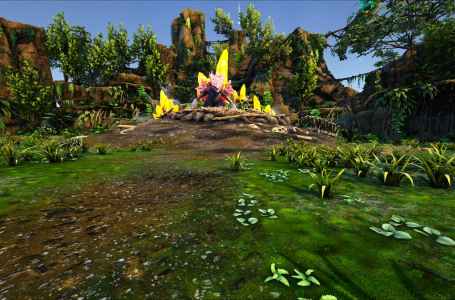 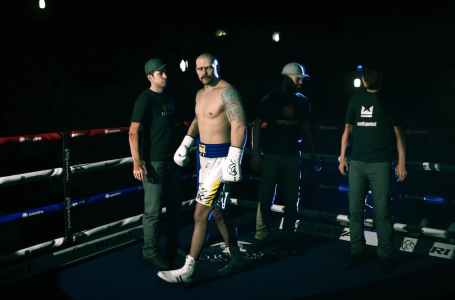 How to pre-register for Street Fighter: Duel 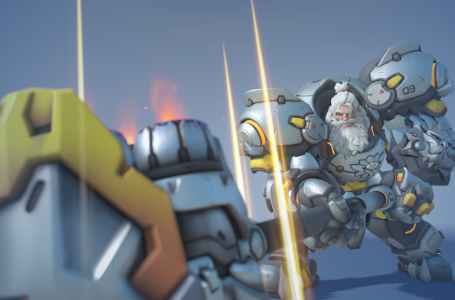 Overwatch 2 is taking the first step to be more rewarding, with free Credits and cheaper skins in Season 3