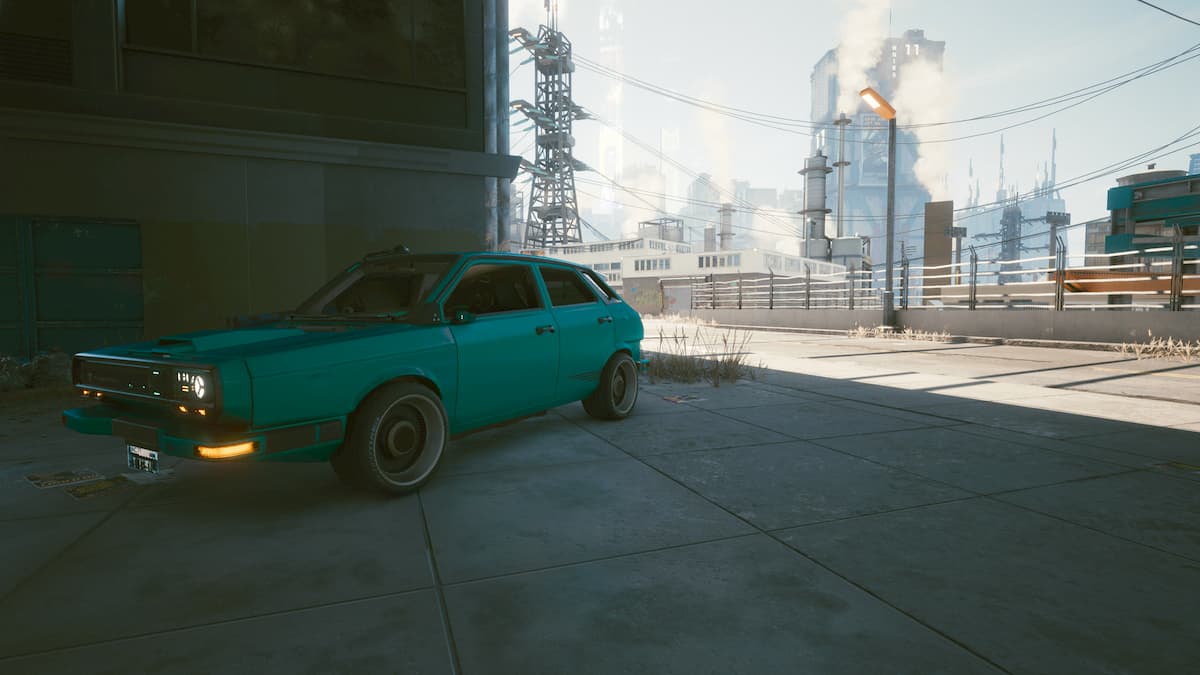 It’s hard work to be a hero, but even in Cyberpunk 2077, it pays to help someone out. In the Flight of the Cheetah gig, you need to find Hwangbo and make sure they can get out of their current situation. The Tyger Claws have Hwangbo marked for death, and you need to get them out before they lose their head.

Where to find the Sunset Motel

Hwangbo is being held at the Sunset Motel. You can find it in the southwest portion of Northside, closer to the corner where Northside meets Little China and Arasaka Waterfront.

How to find Hwangbo

When you enter the area, unlike the previous times, you’ll find guards patrolling the area or its hostile territory, the Sunset Motel is a ghost town. You need to find Hwangbo, though, and there’s no indication. All you have to do is make your way to the center of the parking lot, and on the far side of the entrance, you’ll see a character calling to you from the second floor, crouched down over the ledge. Make your way up to the second floor, and you’ll find Hwangbo. He’s in room 1237.

Escort Hwangbo to the Nomads meeting

Shortly after meeting Hwangbo, a pair of cars will show up outside the motel, and the pair of you will need to sneak out of there to make it to the Nomad meeting. You can make your way to the right side of the hotel, and you avoid most of the guards because there’s only one patrolling the second floor. On the right side of Hwangbo’s room motel is a stairwell, which you likely used previously. Before going down there, a Tyger Claw guard is walking around here. You can distract them using the vending machine and then take them out.

This makes it easier to take out the guard patrolling the top area. You can use the AC on the right side of the building to distract them, and then you can knock them out. There will be a stairwell on their side that you can use to make your way to Hwangbo’s car. However, on the lower levels, to the left and right of Hwangbo’s room, there are doors you can open. On the right side, there is a door that requires at least six body to force open, and on the left will be a door that requires a technical ability of six.

When you reach the stairs on the motel’s right side, a guard is standing there. You can distract them by hitting the vending machine to their left. We recommend taking them out immediately when they turn, and then there’s a guard protecting the entrance. If the guard watching the stairs is knocked out, you can take out the one guarding the entrance no problem. Once they’re preoccupied and down, head out the front, and you can go to Hwangbo’s car.

When you reach Hwangbo’s car, there will be a navigation point of where you need to drive. It’ll be across town, about 650 meters from your current position.

When you arrive at the location, Hwangbo is worried about what will happen with him regarding the Nomads. Make sure to choose that Regina chose these people herself, and they can be trusted. After that, the gig is complete.