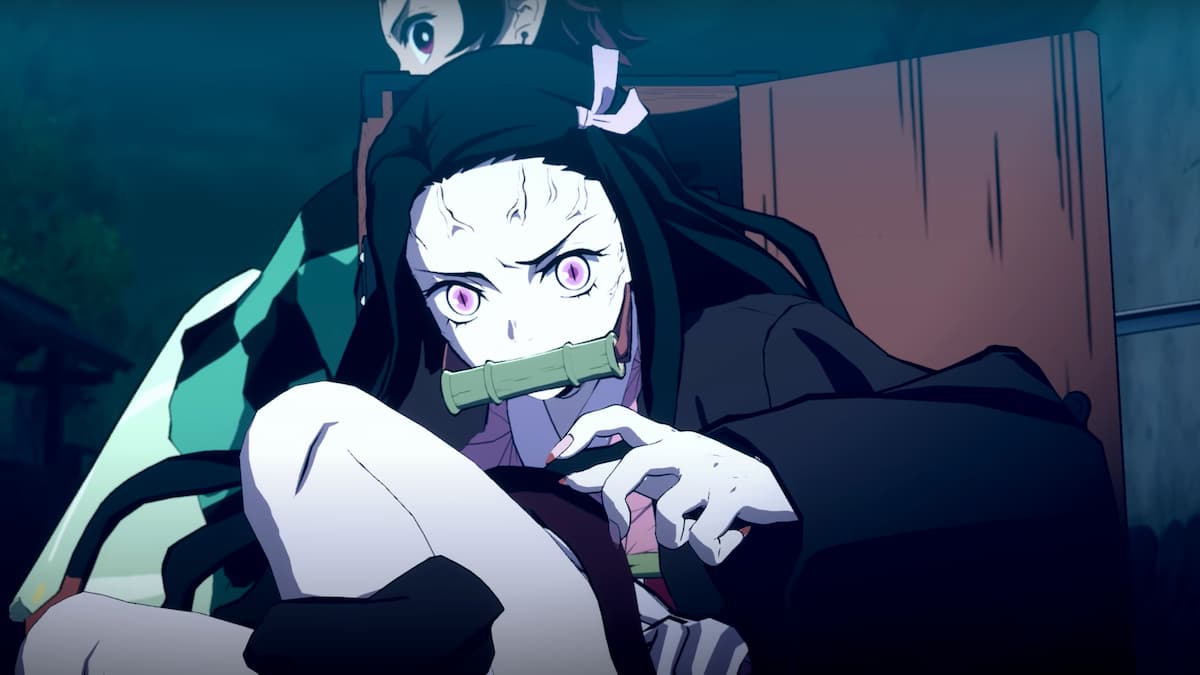 Demon Slayer: Kimetsu no Yaiba – The Hinokami Chronicles has an online component, allowing players to show off their demon-slaying skills against opponents worldwide. You can also have an online profile, which is fronted by profile pictures and quotes. Rewards to deck out your online profile or unlock various VS Mode features are accessed in Story Mode, primarily through Kimetsu points and memory fragments.

Kimetsu points are also awarded outside of Story Mode. Specific achievements in VS Mode like playing with a certain character or getting a certain ranking in online play also reward the player with Kimetsu points.