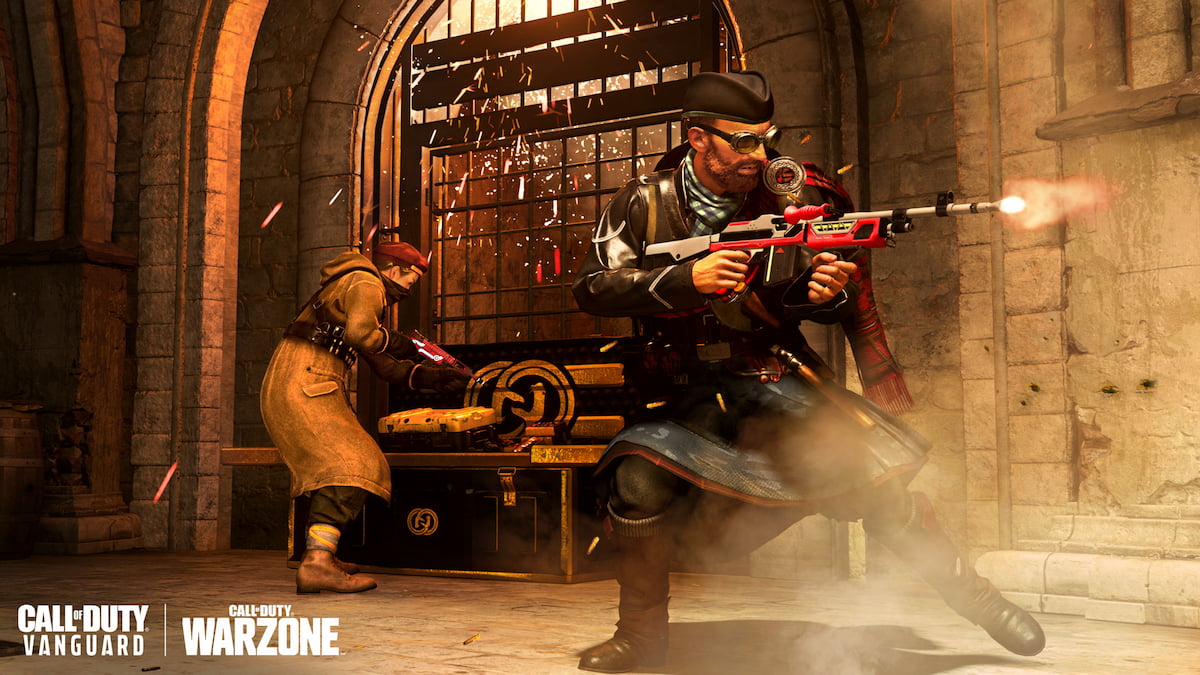 As with any game that’s primarily online, Call of Duty: Warzone crashes from time to time, which prevents gamers from playing the game online. One error that players might run into is Error Code 11328, which will disconnect them from the Call of Duty servers. Raven Software and Activision have commented on the crashes and intend to solve the issue, but can players fix it themselves?

Many players have seen Error Code 11328 beforehand; it’s a fairly common error tied to your Activision account. But for the Call of Duty crash on August 16, the Error Code 11328 is more tied to server issues rather than a problem that players can solve. Raven Software and Activision Support on social media have commented on the crash, recognizing that players all over are having trouble connecting to the online servers, suggesting the issue stems more from the developer’s side than the player’s.

There are some troubleshooting solutions you can try out to see if that will fix the problem. Check to see if you have the latest version of the game downloaded. You can usually check for this by selecting the setting option on the game’s profile image. If you are up-to-date with the game, try restarting your console or PC. If that doesn’t work, attempt to uninstall and then reinstall your game on your hardware.

If none of that works, try restarting your router. Some routers require you to unplug and plug it back in to restart it, but more modern routers now have a simple button for you to press to restart the router. Restarting the router will disconnect you from the wi-fi and then reconnect to it, potentially fixing a connection issue you may have. There’s an option to scan the game and repair it if you have a copy of the game on PC, but the process will take time.

However, given Raven Software’s and Activision’s response, Error Code 11328 probably can only be fixed by the developers at this time. Your best course of action is to wait for official updates. Follow Raven Software and Activision on social media to keep track of the current Call of Duty: Warzone crash. 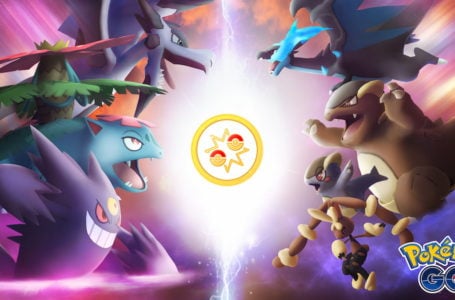 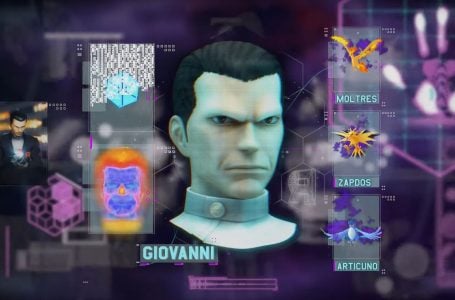 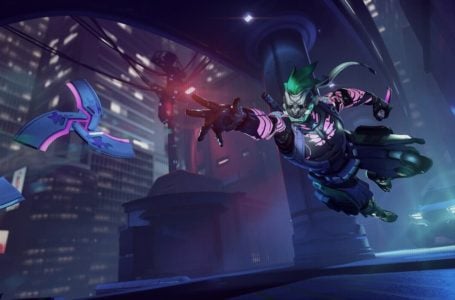