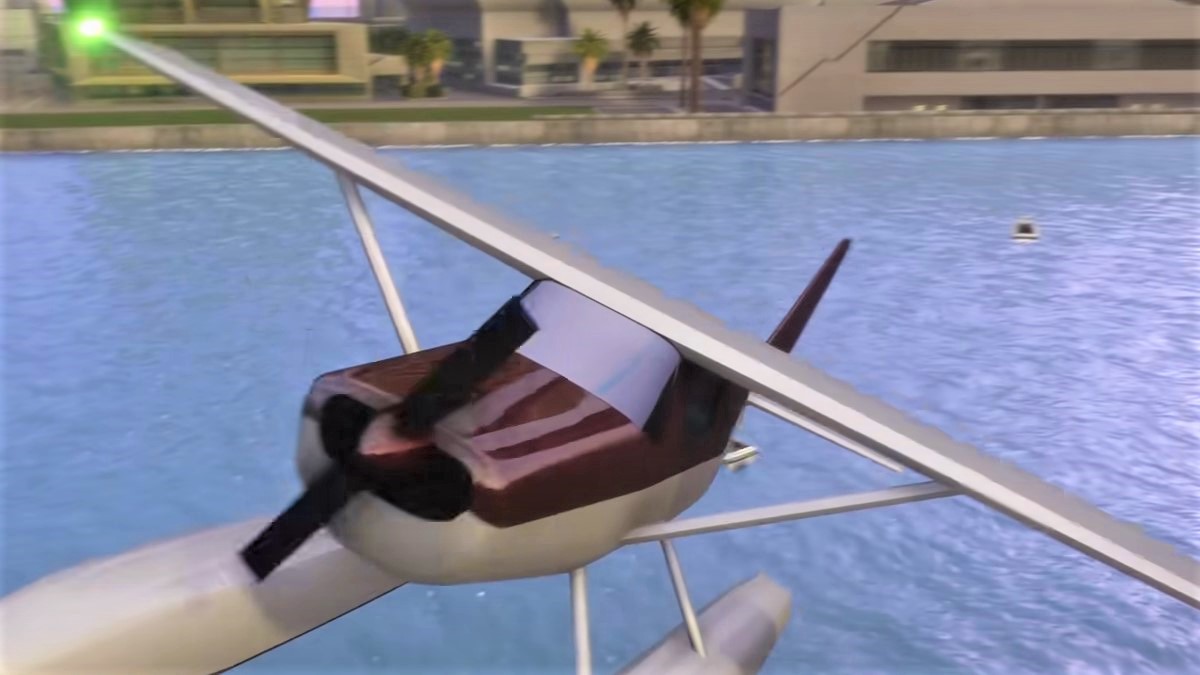 There are planes in GTA 3: Definitive Edition, and you can fly one of them for yourself. Its name, the Dodo, is a little misleading. The dodo was a bird with wings so stumpy that it couldn’t fly. The Dodo also has stumpy wings, but with the correct technique, it can fly.

There are three Dodos at Francis International airport, the most conveniently located of which is right in front of the helicopter pad. Get into it and carefully taxi to the west end of one of the nearby runways. Carefully line the Dodo up with the runway, then accelerate along it with the nose of the Dodo point hard down. Pointing the nose down is vitally important.

After a few seconds, you’ll see sparks flying up from under the Dodo. As soon as you see that, let go of the stick, and the Dodo should pop up into the air. At first, the only thing you need to do is keep very gently nudging the nose down to prevent the Dodo from pulling up and losing airspeed.

After a little while, it’ll get a little more stable, and you can start steering it without a huge risk of losing control and crashing. You’ll probably lose control and crash a lot on your first few attempts anyway. But don’t be deterred. It is possible to keep the Dodo in the air for an unlimited time. You have to be gentle and get used to its controls.