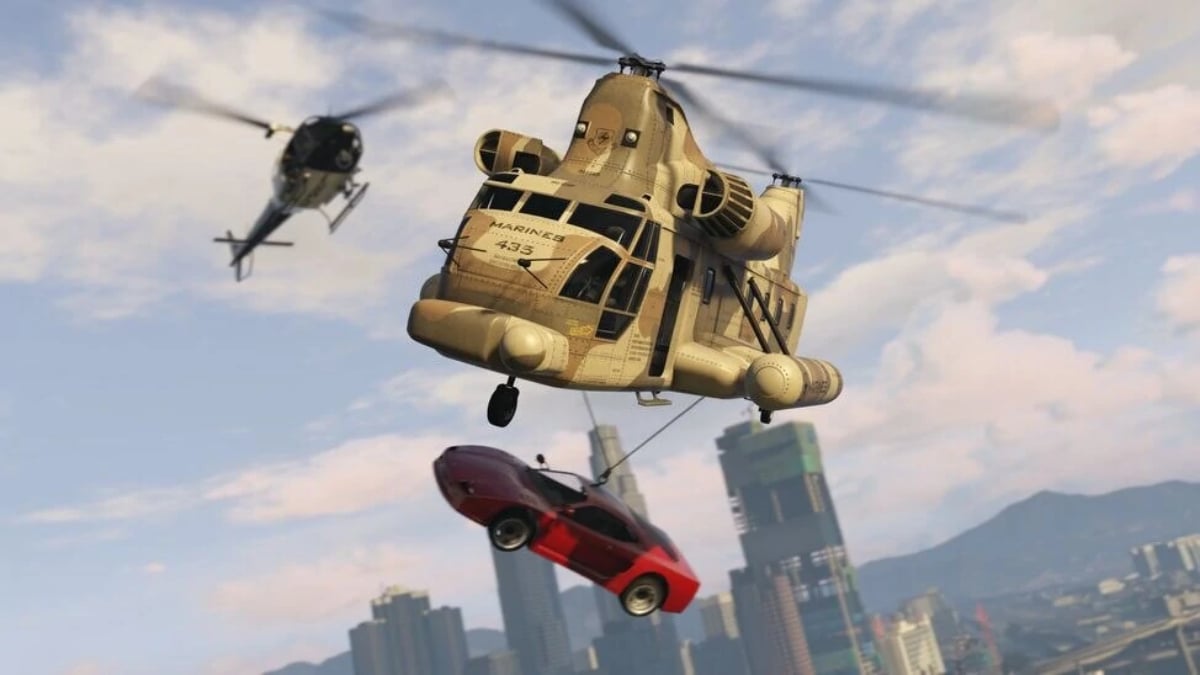 Related: The 10 most expensive motorcycles in GTA Online, and how much they cost

All cargobob locations in GTA V and GTA Online

There is no fixed place to get a cargobob in GTA V and GTA Online. They can spawn randomly in a variety of locations. Keep in mind, that in order to have a high possibility of getting one, players will need to be level 22 or higher in GTA Online. For GTA V, they need to unlock all three playable characters in the game. While these locations are not fixed, these are the most definite locations where a cargobob spawns:

The cargobob taken from these locations is not permanent and will disappear if the player leaves it for too long or it gets destroyed. Again, there’s also a chance that not a single cargobob will even appear in a session of GTA Online.

How to buy a cargobob in GTA V and GTA Online

The easiest way to get a cargobob is just buying one from the Warstock Cache & Carry website. They are always available to buy from the website. There are two variants of the cargobob present on the site: civilian and military. The military one is simply called Cargobob while the civilian one is called the Cargobob Jetsam.

This cargobob is the military variant used by the Marines that players can buy for $1,790,000. It has a military color scheme to it.

The Cargobob Jetsam is the civilian variant that can be bought by players for $1,995,000. While it is more expensive than the military variant it has a great color palette with the white and red combination.