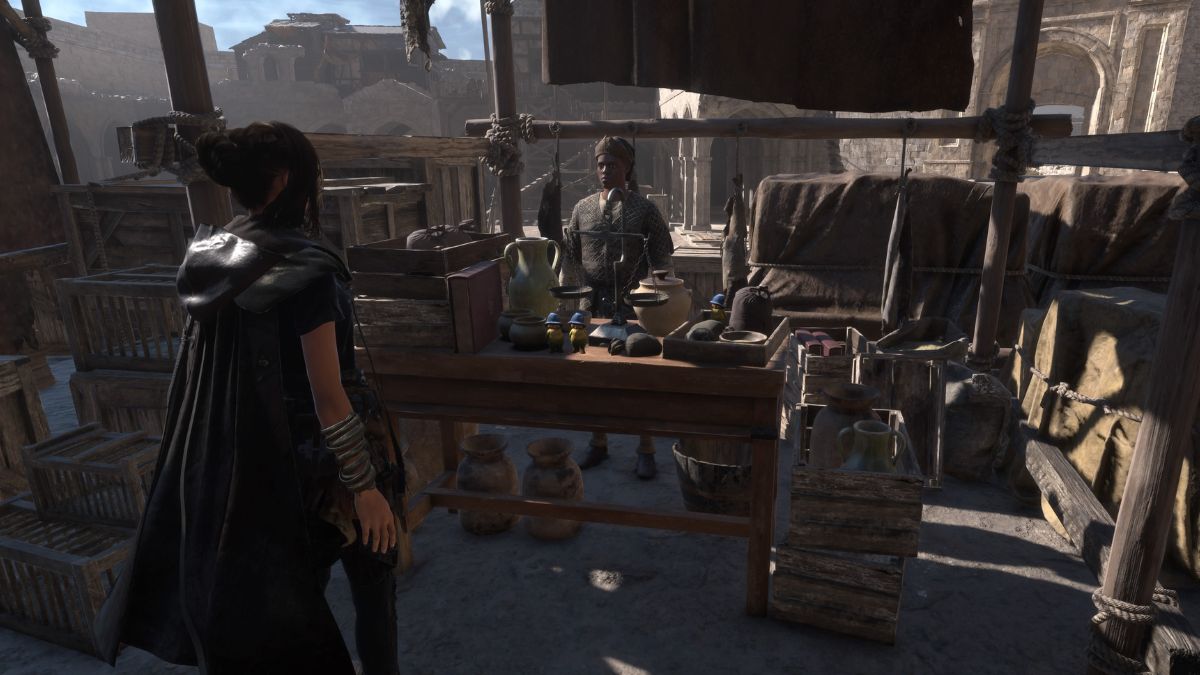 The world of Forspoken is strange, broken, and far different than the world of New York City. The first city you visit in the game is called Cipal, where you will spend most of your time at the beginning of the game. Unfortunately, the people of this area don’t trade with money. Instead, they trade trinkets like Poppets. Poppets are small dolls that are a rare sight in the city, and there are some people who will trade an arm and a leg for one. This guide will show you how to get and trade Poppets in Forspoken.

Where to find Poppets in Forspoken

There are very few Poppets found throughout the world of Athia, and you won’t find them on your own. You need the help of some cats if you want to get your hands on them. Once you are able to explore Cipal, you will start seeing cats sitting on different structures and walking the streets. While not all of the cats are welcoming at the start of the game, a few will get you presents.

Interacting with some of the cats around the city will start a detour minigame called Chase the Cat. During this minigame, you need to follow the cat as it runs through the city. After a short while, the cat will stop. When the cat stops, look around the area for a bag. Pick up the bag to receive a Poppet. As you progress through the game, more cats will become available to chase.

How to trade Poppets in Forspoken

Poppets are treated as a type of currency in Forspoken. These wooden dolls are quite rare, and you will therefore get some pretty rare items for trading them. After completing the tutorial, you will gain access to the entire city of Cipal. At that point, if you go to the town square, you will see multiple vendors set up.

The trader with the Poppets sitting on his stand is the one who will accept Poppets as payment. He trades items like rare herbs and nuggets for crafting and gear. Depending on how rare the item is, the more Poppets you will need to fork over to obtain it. As you progress through the game, more items will become available for purchase.